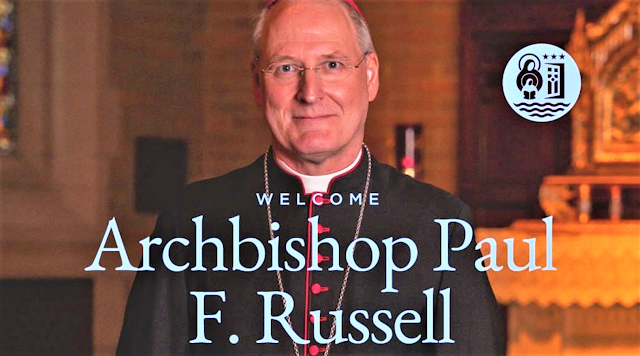 A lawsuit was  filed that alleges Archbishop Paul Fitzpatrick Russell, age 63, who previously was a Vatican ambassador, sexually assaulted a 12-year-old boy decades ago in Massachusetts. The suit was filed on August 1st  in Boston,  Russell is one of five auxiliary bishops in the Archdiocese of Detroit. Russell was a priest in the Archdiocese of Boston from 1989 to 1990 when the alleged incidents occurred. (Source: https://www.freep.com/story/news/local/michigan/2022/08/02/fitzpatrick-russell-lawsuit-detroit-catholic-bishop-sexual-assault/10209654002/)