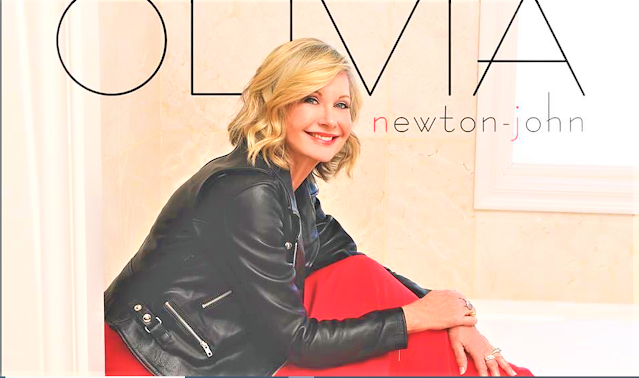 Olivia Newton-John, singer and actress died Monday, Aug. 8, 2022, at age 73 after long battle with breast cancer. Although not Catholic, she prayed the "Our Father" daily and often attended Holy Mass at the seminary of Capuchin Franciscans in California.

Dame Olivia Newton-John  (26 September 1948 – 8 August 2022) was a British Australian singer, actress and activist. She was a four-time Grammy Award winner whose music career included five number-one hits and another ten top-ten hits on the Billboard Hot 100, and two number-one albums on the Billboard 200. (Wikipedia excerpt)

In a 2021 interview, she explained that she prays the Lord’s Prayer every day.

“I was close to losing her at one point,” she remembered. “I asked God to please save Chloe and, if he did, I would say the Lord’s Prayer every night for the rest of my life.”

“So I have,” she said. “I think it’s a beautiful prayer. It’s a powerful prayer. I believe in prayer, I think prayer is very powerful.”

Newton-John explained that she was taught the Lord’s Prayer when she was young and her family attended church in Australia.

After her death, a Capuchin friar named, Brother Vince Mary spoke of Olivia on Twitter. He tweeted that Newton-John often attended Catholic Mass.

Rest In Peace to Olivia Newton John! She was a frequent visitor to our Capuchin Novitiate in Santa Ynez for masses.

“She was a frequent visitor to our Capuchin Novitiate in Santa Ynez for masses,” Fray Chente aka. Brother Vince Mary tweeted. “God grant her eternal rest!”

Newton-John lived near the seminary and she died at home in Santa Ynez Valley.

On Instagram, March 2020, she shared a poem by a Capuchin Franciscan in Ireland, Brother Richard Hendrick:

“I was sent this poem by a friend and it said many things I was thinking — because I also believe that good things are coming out of this difficult time — which too will pass,” she explained. “Father Richard Hendricks says it so beautifully here.”

Please Pray for the Repose of her soul.