Saint August 13 : St. Hippolytus a Former Anti-Pope and the Patron of Prison Guards and Horses 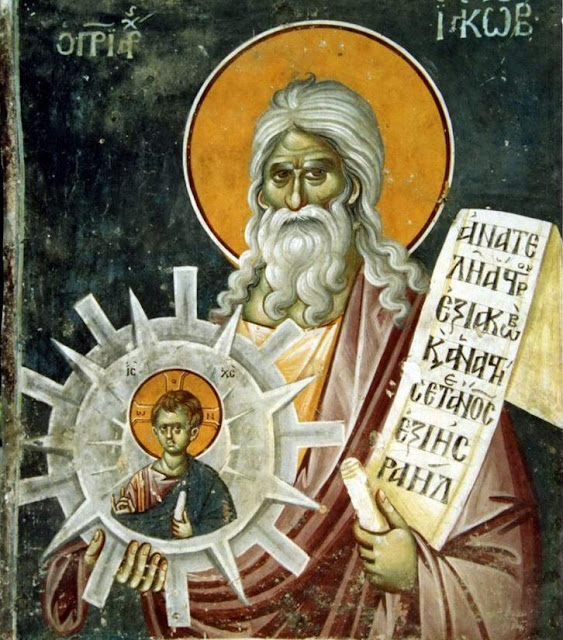