Saint August 26 : St. Joan Elizabeth Lucy Bichier des Âges Founder of the Sisters of the Cross who Wanted to Imitate Jesus in his Poverty 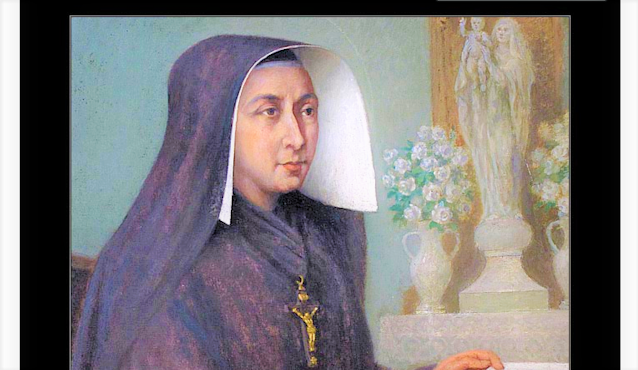