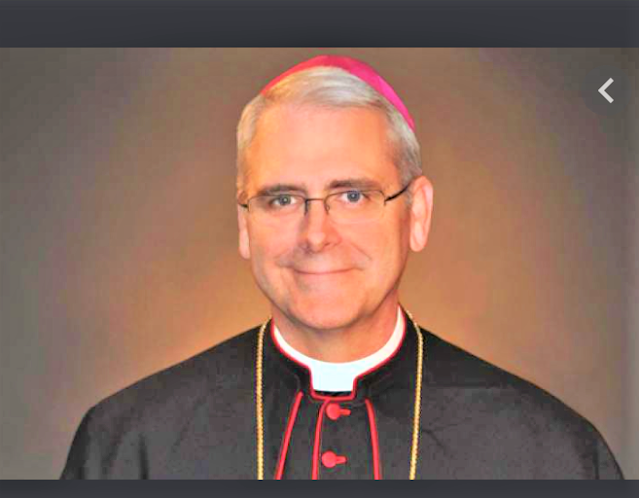 On September 27th Oklahoma’s Pardon and Parole Board denied clemency to Benjamin Cole, a 57-year-old man sentenced to die for killing his 9-month-old daughter in 2002.
Sister Helen Prejean, a Sister of St. Joseph of Medaille, an advocate for ending the death penalty, tweeted Sept. 28 that Cole “is the next person scheduled for execution in Oklahoma. He is a frail, 57-year-old man with a damaged brain. Cole suffers with progressive and severe mental illness. He is wheelchair bound and much of the time catatonic.”
She also urged Oklahoma Republican Governor Kevin Stitt to stop the execution, which is set for October 20th.

While the Oklahoma Pardon and Parole Board has declined to recommend clemency for Benjamin Cole, Gov. Stitt still has the power to stop this execution. The Governor can grant a temporary reprieve or ask the Pardon Board to reconsider. pic.twitter.com/upz37QHH2A

And here is a look at the type of cell Benjamin Cole has been isolated in for his entire time on death row: pic.twitter.com/JZuyQ7JmfI

Archbishop Paul S. Coakley of Oklahoma City issued a statement concerning Cole’s mental state.
On September 28th, he wrote: “While it is too late to provide Benjamin Cole with any care or treatment that might have prevented his crime almost 20 years ago, we still have an obligation to recognize the dignity bestowed upon him by God, and the effects of his debilitating mental illness.”
He said the denial of Cole’s clemency was disappointing, noting “there is hardly any justice to be seen in taking the life of a man who is hardly able to speak and lacks the basic understanding of why the state is seeking his execution.”
The archbishop said Cole “should be allowed to live out what remains of his life in the hope that he receives the mental health care he should have received decades ago.”
He also urged people to pray for the victims of violence and their families “that God brings them comfort and peace” and asked them to “pray for the soul of the condemned and those who will be involved with his execution.”
In a Sept. 22 column in America, a Jesuit monthly magazine, San Francisco Archbishop Salvatore J. Cordileone stressed that it is “well past time that the death penalty be stricken from the books” and urged local Catholics to join with Pope Francis in his prayer intention for September seeking an end to the death penalty.
The archbishop said the pope’s prayer request was especially important in the San Francisco Archdiocese, “which includes within its boundaries San Quentin State Prison, the regrettable home of California’s death row for male inmates.”
The archbishop said California citizens have voted twice to “to keep the death penalty on the books.” He also pointed out that California has not executed anyone since 2006 and the practice is “officially on hold after Governor Newsom issued a moratorium on its use.”
He said Pope Francis and previous popes, as well as bishops around the world, “hold the strong view that the death penalty should be abolished not because it is an intrinsic evil, such as murder or abortion — which involve the killing of innocent human life. It is not; that is, it is not always and everywhere wrong.”
“We can once again take our cue from Pope Francis, who revised the Catechism of the Catholic Church in 2018, declaring that the death penalty ‘is inadmissible because it is an attack on the inviolability and dignity of the person’ and stating that the church works ‘for its abolition worldwide,’ ” the archbishop wrote.
He stressed that evidence the death penalty deters future murders is difficult to establish and what does exist shows the deterrent effect “is vanishingly small.”
He also noted the death penalty “carries within it the grave possibility of wrongly executing an innocent man or woman.” He cited a statistic from the Death Penalty Information Center that since 1973, 190 former death-row inmates have been exonerated of all charges related to the wrongful convictions that had put them on death row.
“The death penalty abruptly ends the possibility of conversion and mercy,” Archbishop Cordileone wrote, stressing that “a holy death, reconciled to God, is what we should wish for every prisoner on death row.”
The World Day Against the Death Penalty is Oct. 10.
In addition, the Catholic Mobilizing Network, which works to end the death penalty and promote restorative justice, is inviting Catholics to take part in a novena to end the death penalty Oct. 1-9. The novena can be found online at https://bit.ly/3LUAEA1.
Edited from CNS