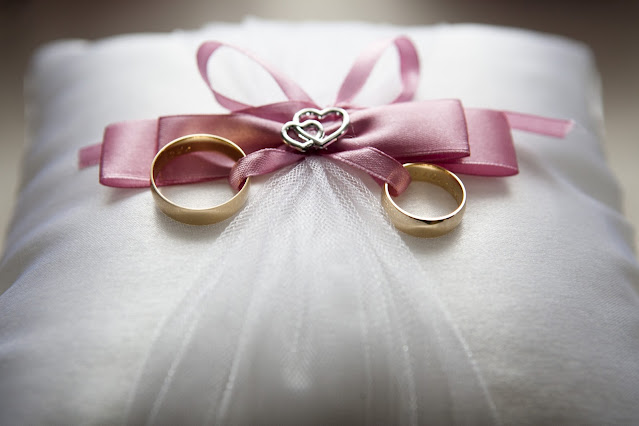 A Dutch journal reports that the Catholic Bishops of Belgium have released a document with blessings for same-sex unions.  Cardinal Jozef de Kesel and the other Flemish bishops explain, gay couples 'often ask during pastoral meetings about a moment of prayer to ask God that He may bless and perpetuate this commitment of love and faithfulness'.

This bishops' conference is the first to openly defy Catholic teaching in this regard. However, 'the difference must remain clear with what the Church understands by a sacramental marriage', ie. a lifelong bond between a man and a woman.
In March 2021, the Vatican banned the ecclesiastical blessing of gay couples. According to the statement issued by the Dicastery of the Doctrine of the Faith, God cannot "bless sin: he blesses the sinful man, that he may recognize that he is part of the plan of love and enable himself to be changed by God."  See Link: https://press.vatican.va/content/salastampa/en/bollettino/pubblico/2021/03/15/210315b.html
According to Roman Catholic teaching, intimate relations can only take place within an indissoluble marriage between a man and a woman. According to spokesman Geert de Kerpel of the Archdiocese of Mechelen-Brussels, the establishment of a contact point and the text for a possible moment of prayer was not submitted to the Vatican in advance.

In addition to prayers and a Bible reading, the short and simple example liturgy that the Flemish bishops distributed on Sept. 19th, includes a moment of 'commitment of the two involved' in which they 'express together before God how they commit themselves to each other'. They declare to God that they 'want to be there for each other in all circumstances of life' and they pray for 'strength to be faithful to each other and to deepen our commitment'.
According to initiator Willy Bombeek, who has been appointed by the bishops as coordinator of the Homosexuality and Faith contact point, the 'blessing' at the end of the liturgy is expressly intended as a blessing for the gay couple.
The dissemination of this liturgy, drawn up by theologians, takes place within the framework of the establishment of a Homosexuality and Faith contact point within the Flemish Catholic Church. In their own words, the Flemish bishops want to 'structurally anchor the pastoral care and guidance of homosexual persons'. In this way they want to contribute 'to a hospitable church that excludes no one'. The Flemish contact person is assisted by a person designated by the local bishop in each of the Flemish dioceses 'in the context of diocesan family pastoral care'. This is the branch of a diocese that deals with pastoral care for families.
According to the bishops, with these decisions they 'concretely respond to and give substance to the wish to pay explicit attention to the situation of homosexual persons, their parents and family'.

According to the bishops, who will travel to the Vatican at the end of November for their Ad Limina visit, they want gay people 'to stay close by along the sometimes complex road to recognize, accept and experience their sexuality in a positive way'.
Those who choose to remain celibate - as the official teaching of the Catholic Church dictates - deserve "our appreciation and support," according to the bishops. But those who choose to go through life in a love relationship deserve it just as much "because this relationship too, although not a church wedding, can be a source of peace and shared happiness for those involved."
The Vatican also issued Note of accompaniment to their document. In it they explain:
"For the above reasons “the blessing of homosexual unions cannot be considered licit”. This statement in no way detracts from the human and Christian consideration in which the Church holds each person. So much so that the response to the dubium “does not preclude the blessings given to individual persons with homosexual inclinations who manifest the will to live in fidelity to the revealed plans of God as proposed by Church teaching”. Link: https://press.vatican.va/content/salastampa/en/bollettino/pubblico/2021/03/15/210315c.html
This topic is addressed by the Catechism: “Homosexual persons are called to chastity. By the virtues of self-mastery that teach them inner freedom, at times by the support of disinterested friendship, by prayer and sacramental grace, they can and should gradually and resolutely approach Christian perfection” (CCC 2359).
Link:https://www.vatican.va/roman_curia/congregations/cfaith/documents/rc_con_cfaith_doc_20030731_homosexual-unions_en.html
Source: https://www.nd.nl/geloof/katholiekinside/1142370/wereldwijd-unicum-vlaamse-bisschoppen-geven-groen-licht-voor-ke
https://www.kerknet.be/sites/default/files/20220920%20PB%20Aanspreekpunt%20-%20Bijlage%201.pdf
https://www.reuters.com/world/europe/flemish-catholic-bishops-defying-vatican-approve-blessing-same-sex-unions-2022-09-20/