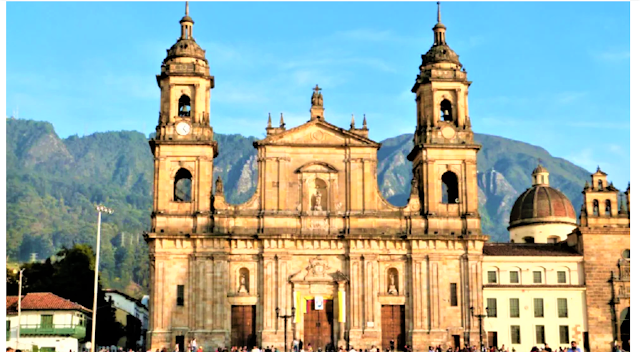 Arson attack on cathedral in Bogota by abortion advocates There was another attack on a Catholic church, this time in Colombia In the Colombian capital of Bogota, radical abortion advocates carried out an arson attack on the cathedral on Wednesday. Videos online show Molotov cocktails being thrown at the entrance. After the attack on the church, there was a police operation. In various countries, institutions or groups that advocate for the right to life are repeatedly attacked by leftists. The mainstream press is mostly silent on these attacks.
Sources: https://crisis24.garda.com/alerts/2022/09/colombia-pro-abortion-activists-protesting-at-attacking-cathedral-in-bogota-late-sept-28 and Kath.net