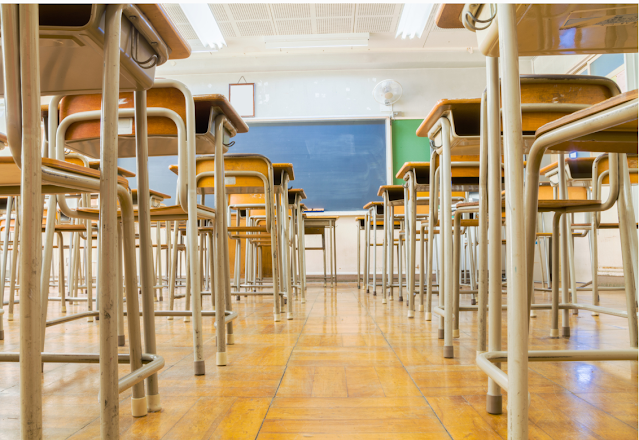 Catholics Discriminated Against in Greenwich School System
After a video surfaced that revealed some very disturbing hiring practices followed by an assistant principal in the Greenwich School System; the Catholic bishops of Connecticut responded. In the video, the assistant principal explains that he attempts to hire teachers that he believes are liberal in their political leanings and uses age and religious affiliation to weed out conservatives. In this video (see 2nd video below) he clearly states that he does not hire any teacher if he is aware that they are Catholic. He worries that they may be too conservative for the school environment he is trying to build. He also prefers hiring people under 30 years of age because he believes they will be more progressive. Older people tend to be more conservative.
The following statement has been released by the Connecticut Catholic Public Affairs Conference, on behalf of the Catholic Bishops of Connecticut, in response to the religious discrimination practiced by this assistant principal.
Statement by Christopher Healy Executive Director, Connecticut Catholic Public Affairs Conference
Concerning Disclosure on Greenwich School System Hiring Practices The revelations that an official in the Greenwich School district discriminated against people of the Catholic faith to obtain employment is extremely disturbing and should be treated as a serious breach of the public trust and state laws. It is unacceptable that any public institution engages in this conduct, and we hope both the Greenwich School district and the state Department of Education investigate this matter thoroughly. The comments on Catholics and other indoctrination techniques by the Cos Cob Elementary School assistant principal are vile and they do a profound disservice to the many Catholic teachers in public schools both in Greenwich and across the state. It is our hope this is an isolated incident and not reflective of all dedicated teachers, administrators, and support staff who are trying to provide a quality education to our children. At the same time, this is an important moment for all elected leaders to denounce this practice and to guarantee that any parent or student who do have concerns about the quality of education be respected and heard. Our nation was founded on the inalienable right of freedom of religion. Any attempt to infringe on that right, not matter what faith, must be a priority of those we have entrusted to enforce those laws.
Sources: https://assets.nationbuilder.com/ctcatholic/mailings/168/attachments/original/Statement_on_Greenwich_School_Catholic_Discrimination.pdf?1661973381
and https://ctcatholic.org/