Pope Francis Laments that Working Women are Sometimes Told "No, no, you can't get pregnant" in Meeting with Entrepreneurs - FULL TEXT 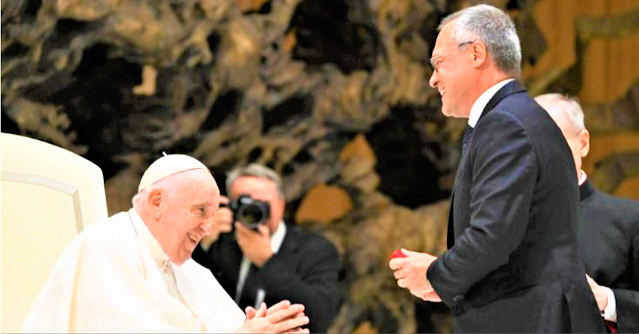 ADDRESS OF THE HOLY FATHER FRANCIS
TO THE PARTICIPANTS IN THE PUBLIC ASSEMBLY OF CONFINDUSTRIA
Paul VI Hall
Monday, September 12, 2022