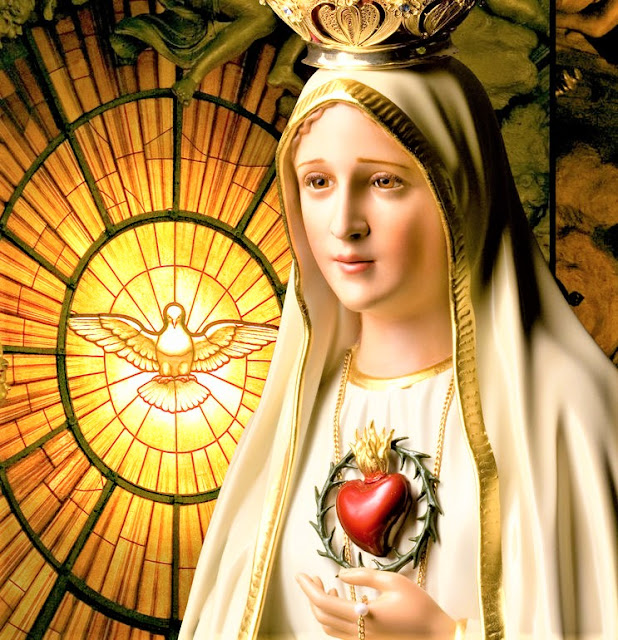 St. Andrew the Apostle Roman Catholic Church and was robbed of a statue of the Virgin Mary from their chapel. Police in Gibbsboro, New Jersey said a 64-year-old man from Woodbury was arrested and charged in connection to the stolen Virgin Mary statue from St. Andrews the Apostle church.   The stolen piece is one of only four Blessed Mother statues of its likeness in the world, according to the church monsignor.

Police said the man was charged with theft Wednesday and will need to appear in court. The statue of the Lady of Fatima was recovered and returned to the chapel, police said. The statue was returned Wednesday night ahead of the Nativity of the Blessed Virgin Mary on Thursday.

Video appears to show the man taking statue out of St. Andrew the Apostle Roman Catholic Church in Gibbsboro on, August 30. Monsignor Louis Marucci said he purchased the statue in Portugal for about $4,000 during a special pilgrimage in 2016. The statue is one of only four Blessed Mother statues of its likeness in the world. It's an exact replica of the statue that is used in evening processions at the Catholic pilgrimage site in Fátima, Portugal, Msgr. Marucci said.
Msgr Marucci said he believes the man may be suffering mentally, and in that case, the church may decide not to press charges. However, if it was an act to deliberately do harm against the church, then he believes it’s a crime and should be punishable. “We will continue to pray the person has a change of heart,” Marucci said. The monsignor said a special celebration scheduled Thursday called the “Feast of the Nativity of Our Lady” will not be the same without the beloved statue. For 12 hours that day, Mary’s birthday, parishioners recited the Hail Mary prayer 2,000 times, Msgr Marucci said.
Sources: https://www.nbcphiladelphia.com/news/local/video-shows-man-walk-off-with-nj-churchs-virgin-mary-statue/3355362/