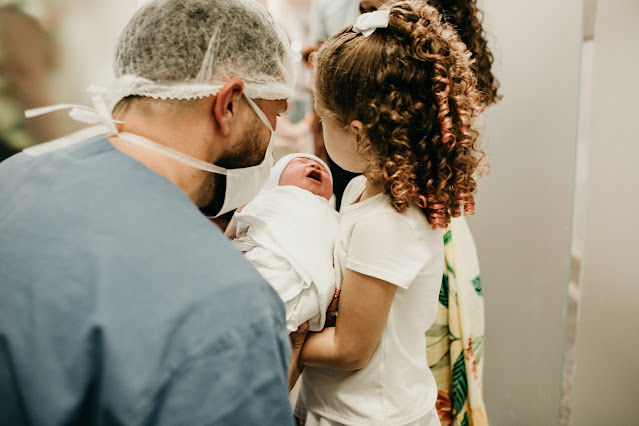 It would erode the right to life and rollback religious freedom

Yesterday, the Christ Medicus Foundation (CMF) submitted its official public comment in response to the U.S. Department of Health and Human Services’ (HHS) proposed rule under Section 1557 of the Affordable Care Act (ACA). Ironically, this rule under the section of the ACA involving nondiscrimination in health care would actually harm human dignity and significantly rollback the medical conscience and religious freedom rights of hard-working, dedicated medical professionals and religious health care entities.

“While civil rights in health care are founded upon the belief in the sanctity of life for all people and upon moral conscience and religious convictions about caring for the sick, tragically, the proposed U.S. Department of Health and Human Services’ (HHS) rule under Section 1557 of the Affordable Care Act (ACA) would: undermine the biological, scientific reality of the human person, erode the right to life in health care, substantially rollback religious freedom and medical conscience rights for thousands of health care professionals and religious health care institutions that serve millions, and – over time – significantly decrease access to medical care for some of the most vulnerable people in our country.”

CMF Executive Director Louis Brown, Jr., J.D., remarked earlier this year that “By undermining medical conscience rights, I also fear that the rule would contribute to the throwaway culture in medicine that harms not only the unborn but also the elderly and patients suffering from life threatening conditions. Furthermore, the proposed rule would decrease health care access for patients across the country by causing many medical professionals and medical practices to curtail their services, to leave the practice of medicine, or to shut down. The proposed 1557 rule has the potential to make pro-life health care unlawful for many health care entities and to lay the regulatory groundwork to push Catholic health care professionals and hospitals out of health care.”

Mr. Brown added today, “The proposed 1557 rule is unconstitutional and unlawful. If enacted and not struck down by the courts, the proposed HHS rule would also be an extinction level event for Catholic health care in the United States.”

In reflecting on what people of faith and goodwill can still do to prevent this proposed HHS rule from taking effect, Mr. Vacca stated that “we encourage all people to pray that the sacredness of the patient-physician relationship would be respected and lead all to greater intimacy with the Heart of Christ, the Divine Physician. We also encourage all people of goodwill to let their concerns about this proposed HHS regulation be known to members of their community and their federal elected representatives.”