Pope Francis Explains "...By virtue of her faith in Christ who made himself poor, the Church has always been concerned with the integral development of the most abandoned..." 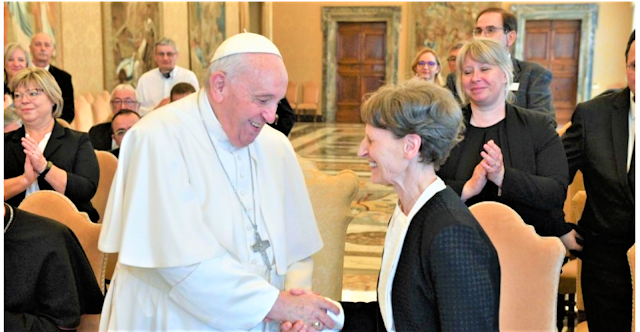