Pope Francis Tells Business Group "Economic conversion will be possible when we experience a conversion of heart..." and Sets St. Francis of Assisi as an Example 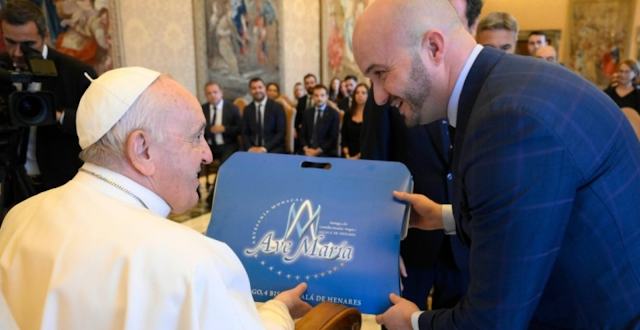