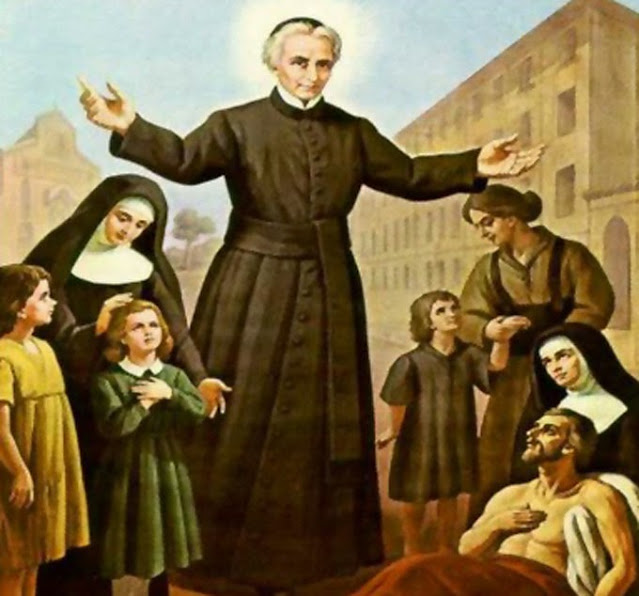 St. Antônio de Sant’Anna Galvão (1739-1822). Born in Guarantingueta near São Paulo (Brazil), Antônio attended the Jesuit seminary in Belem but later decided to become a Franciscan friar. Invested in 1760, he made final profession the following year and was ordained in 1762.

In São Paulo, he served as preacher, confessor and porter . Within a few years he was appointed confessor to the Recollects of St. Teresa, a group of nuns in that city. He and Sister Helena Maria of the Holy Spirit founded a new community of sisters under the patronage of Our Lady of the Conception of Divine Providence. Sister Helena Maria’s premature death the next year left Father Antônio responsible for the new congregation, especially for building a convent and church adequate for their growing numbers. He served as novice master for the friars in Macacu and as guardian of St. Francis Friary in São Paulo. He founded St. Clare Friary in Sorocaba. With the permission of his provincial and the bishop, he spent his last days at the Recolhimento de Nossa Senhora da Luz, the convent of the sisters’ congregation he had helped establish. He was beatified in Rome on October 25, 1998, and canonized in 2007. Edited from WYDCentral - Image Share Google Images