Saint October 9 : St. Denis who Preached after his Head was Removed and Patron of Headaches, Rabies, and Possessed People with Novena Prayer 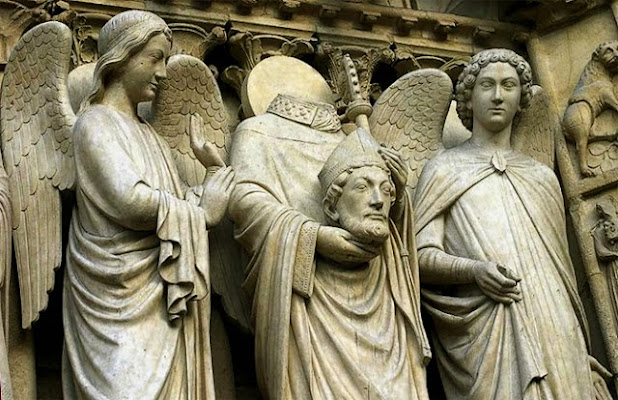