Wow UNESCO Voted to Recognize the Spiritual, Cultural, and Educational Contribution of Saint Thérèse of Lisieux for the Biennium of her Birth! 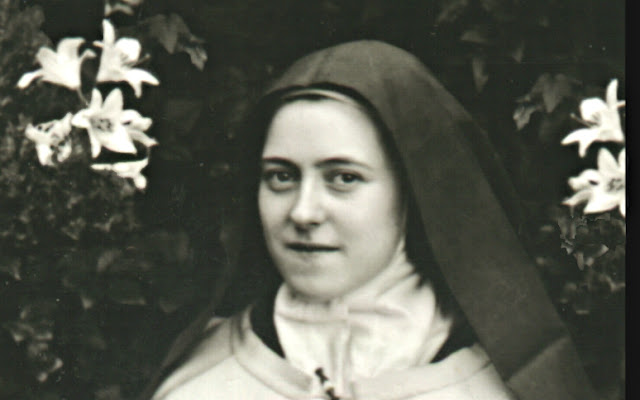 UNESCO, the United Nations Educational, Scientific and Cultural Organization official celebrates the 2022-2023 biennium the 150th anniversary of the birth of one of the greatest saints: St. Thérèse of Lisieux. On November 11, 2021, it was decided, by the General Conference of UNESCO member countries, seeks to recognize the spiritual, cultural, and educational contribution to peoples of Thérèse Martin.

Thérèse was born on January 2, 1873, and she became a Carmelite nun who and died at the age of 24. She dedicated her life to God in the cloistered convent of Lisieux, in French Normandy. On 11 November 2021, the General Conference of UNESCO member countries voted to include Thérèse of Lisieux in the anniversaries with which UNESCO will be associated for the years 2022/2023, on the occasion of the 150th anniversary in 2023 of the birth of Thérèse Martin in Alençon, on 2 January 1873.

A young French woman known throughout the world, a woman of culture, education and science, Thérèse of Lisieux, through her personality and her work, scans the depths of the human heart and opens up possible answers to the men and women of this world in search of meaning, in search of personal and universal peace.
UNESCO's recognition of Thérèse of Lisieux at the suggestion of France opens up new prospects for the spread of her message of life, peace and love to "the remotest islands", as Thérèse of Lisieux herself put it, to the "peripheries", according to the expression of Pope Francis.
The official reception of this recognition took place on Saturday 4 December 2021 at 3.30 pm in Lisieux at the Halle Saint-Jacques, rue au Char.
Every two years, Unesco honours personalities who, in their own way, have worked and continue to work in the fields of education, the advancement of women, culture, science and peace-building
Known throughout the world, Thérèse, through her works and her testimony, contributes to the promotion of universal values. Through the quality and depth of her life, she speaks a language that transcends borders; that of Love.
Father Thierry Hénault-Morel Rector of the Shrine of Alençon, Lisieux
Source: https://www.therese-de-lisieux.catholique.fr/wp-content/uploads/2022/02/Press-kit.pdf