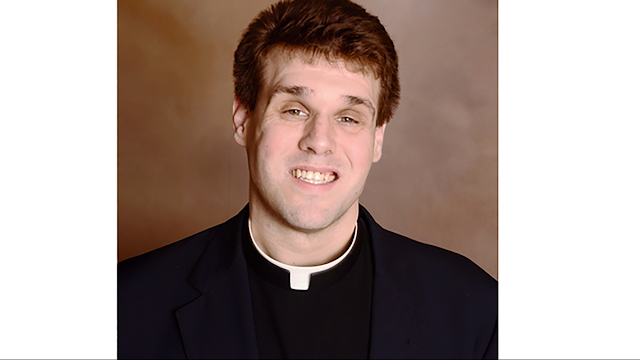 The former priest of Sts. Peter and Paul, in Louisiana, named, Travis Clark, who was caught by a passerby filming pornography with two dominatrices on the church altar, pled guilty on Nov. 21 to a count of felony obscenity. In 2020, Pearl River Police reported that a passerby saw the lights on inside Sts. Peter and Paul Catholic Church near 11 p.m. on Sept. 30, 2020 and stopped to witness the shocking actions of the church’s pastor.  "I plead guilty, your honor," Clark said to 22nd Judicial District Judge Ellen Creel in the Covington courthouse.

The crime carries a sentence of six months to three years in prison but Clark, age 39, received a three-year prison sentence which the court suspended and 3 years supervised probation. He was ordered to pay a $1,000 fine.
Wafb reported; Defense attorney Michael Kennedy, who represented Clark with co-counsel Marc Hoerner, said Clark already had paid $8,000 in restitution to the Archdiocese of New Orleans, after a furious Archbishop Gregory Aymond declared the altar desecrated and ordered it burned and replaced after the October 2020 incident.

The two women, 23-year-old Melissa Cheng and Mindy Dixon, 41, were also booked on the same count as Clark, which police justified by alleging the “obscene acts occurred on the altar, which is clearly visible from the street.” (photo above shows the priest and the 2 women after they were arrested)

The archdiocese announced it had suspended Clark from ministry the day after he was arrested.

At the time of the arrest, Archbishop Archbishop Gregory Michael Aymond of New Orleans said: "Regarding Travis, his obscene behavior was deplorable his desecration of the altar in the church was demonic and I am infuriated by his actions. When the details became clear, we had the altar removed and burned. I will consecrate a new altar tomorrow."