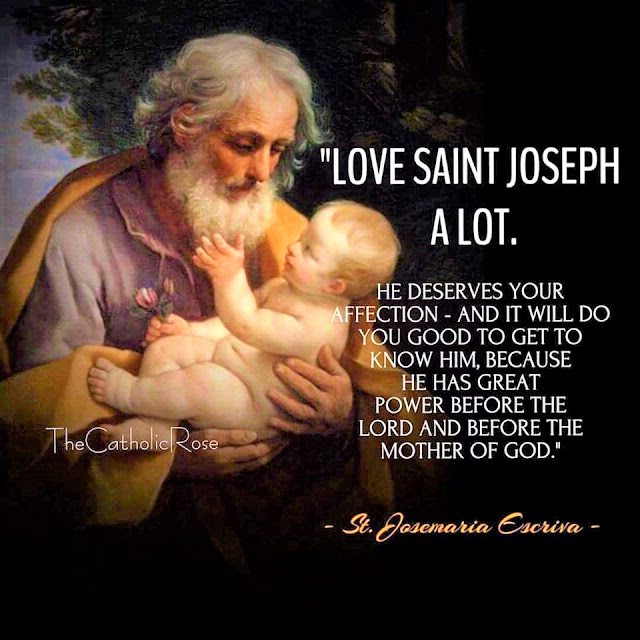 Wednesday of the Thirty-third Week in Ordinary Time
Lectionary: 499
Reading 1
Rv 4:1-11
I, John, had a vision of an open door to heaven,
and I heard the trumpetlike voice
that had spoken to me before, saying,
“Come up here and I will show you what must happen afterwards.”
At once I was caught up in spirit.
A throne was there in heaven, and on the throne sat one
whose appearance sparkled like jasper and carnelian.
Around the throne was a halo as brilliant as an emerald.
Surrounding the throne I saw twenty-four other thrones
on which twenty-four elders sat,
dressed in white garments and with gold crowns on their heads.
From the throne came flashes of lightning,
rumblings, and peals of thunder.
Seven flaming torches burned in front of the throne,
which are the seven spirits of God.
In front of the throne was something that resembled
a sea of glass like crystal.
In the center and around the throne,
there were four living creatures
covered with eyes in front and in back.
The first creature resembled a lion, the second was like a calf,
the third had a face like that of a man,
and the fourth looked like an eagle in flight.
The four living creatures, each of them with six wings,
were covered with eyes inside and out.
Day and night they do not stop exclaiming:
“Holy, holy, holy is the Lord God almighty,
who was, and who is, and who is to come.”
Whenever the living creatures give glory and honor and thanks
to the one who sits on the throne, who lives forever and ever,
the twenty-four elders fall down
before the one who sits on the throne
and worship him, who lives forever and ever.
They throw down their crowns before the throne, exclaiming:
“Worthy are you, Lord our God,
to receive glory and honor and power,
for you created all things;
because of your will they came to be and were created.”
Responsorial Psalm
150:1b-2, 3-4, 5-6
R.    (1b) Holy, holy, holy Lord, mighty God!
Praise the LORD in his sanctuary,
praise him in the firmament of his strength.
Praise him for his mighty deeds,
praise him for his sovereign majesty.
R.    Holy, holy, holy Lord, mighty God!
Praise him with the blast of the trumpet,
praise him with lyre and harp,
Praise him with timbrel and dance,
praise him with strings and pipe.
R.    Holy, holy, holy Lord, mighty God!
Praise him with sounding cymbals,
praise him with clanging cymbals.
Let everything that has breath
praise the LORD! Alleluia.
R.    Holy, holy, holy Lord, mighty God!


Alleluia
See Jn 15:16
R. Alleluia, alleluia.
I chose you from the world,
to go and bear fruit that will last, says the Lord.
R. Alleluia, alleluia.
Gospel
Lk 19:11-28
While people were listening to Jesus speak,
he proceeded to tell a parable because he was near Jerusalem
and they thought that the Kingdom of God
would appear there immediately.
So he said,
“A nobleman went off to a distant country
to obtain the kingship for himself and then to return.
He called ten of his servants and gave them ten gold coins
and told them, ‘Engage in trade with these until I return.’
His fellow citizens, however, despised him
and sent a delegation after him to announce,
‘We do not want this man to be our king.’
But when he returned after obtaining the kingship,
he had the servants called, to whom he had given the money,
to learn what they had gained by trading.
The first came forward and said,
‘Sir, your gold coin has earned ten additional ones.’
He replied, ‘Well done, good servant!
You have been faithful in this very small matter;
take charge of ten cities.’
Then the second came and reported,
‘Your gold coin, sir, has earned five more.’
And to this servant too he said,
‘You, take charge of five cities.’
Then the other servant came and said,
‘Sir, here is your gold coin;
I kept it stored away in a handkerchief,
for I was afraid of you, because you are a demanding man;
you take up what you did not lay down
and you harvest what you did not plant.’
He said to him,
‘With your own words I shall condemn you,
you wicked servant.
You knew I was a demanding man,
taking up what I did not lay down
and harvesting what I did not plant;
why did you not put my money in a bank?
Then on my return I would have collected it with interest.’
And to those standing by he said,
‘Take the gold coin from him
and give it to the servant who has ten.’
But they said to him,
‘Sir, he has ten gold coins.’
He replied, ‘I tell you,
to everyone who has, more will be given,
but from the one who has not,
even what he has will be taken away.
Now as for those enemies of mine who did not want me as their king,
bring them here and slay them before me.’”
After he had said this,
he proceeded on his journey up to Jerusalem.
Prayer to Make a Spiritual Communion-
People who cannot communicate now make spiritual communion.
At your feet, O my Jesus I bow down and offer you the repentance of my contrite heart, which abysses itself into its nothingness and Your holy presence. I adore you in the Sacrament of Your love, the ineffable Eucharist. I wish to receive you in the poor home that my heart offers you. In anticipation of the happiness of sacramental communion, I want to possess you in spirit. Come to me, oh my Jesus, that I may come to you. May Your love inflame my whole being, for life and death. I believe in you, I hope in you, I love you. So be it. Amen