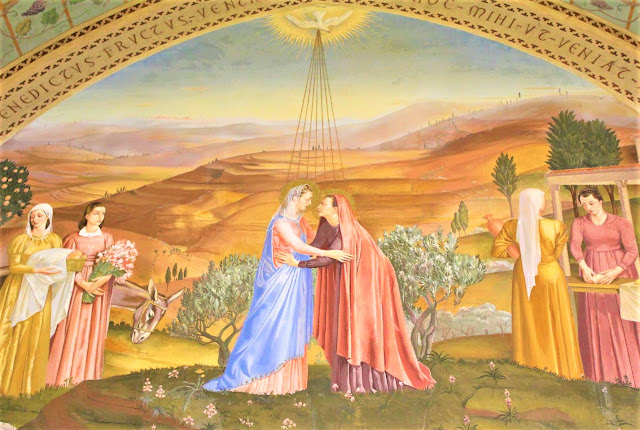 Rorate caeli ('Drop down, ye heavens') are the opening words of Isaiah 45:8 in the Bible. The text appears at several points in the Christian liturgy during Advent.
It is often sung to plainsong at Mass and in the Divine Office during Advent where it symbolizes the longings of Patriarchs and Prophets, and symbolically of the Church, for the coming of the Messiah.
Music by William Byrd • Performed by The Gesualdo Six, directed by Owain Park
ADVENT SESSIONS from darkness to light
Latin Text with English Translation:
Rorate caeli desuper, et nubes pluant justum: aperiatur terra, et germinet salvatorem. Benedixisti, Domine, terram tuam: avertisti captivitatem Jacob. Gloria Patri, et Filio, et Spiritui Sancto. Sicut erat in principio, et nunc, et semper, et in saecula saeculorum. Amen.
Drop down ye heavens, from above, and let the skies pour down righteousness: Let the earth open and bring forth a Saviour. Lord, thou hast blessed thy land: Thou hast turned away the captivity of Jacob. Glory be to the Father, and to the Son, and to the Holy Ghost. As it was in the beginning, is now, and ever shall be, world without end. Amen.