RIP - List of Missionaries Killed in 2022 who Died in Service of the Gospel as Witnesses of Jesus' Love in the World! 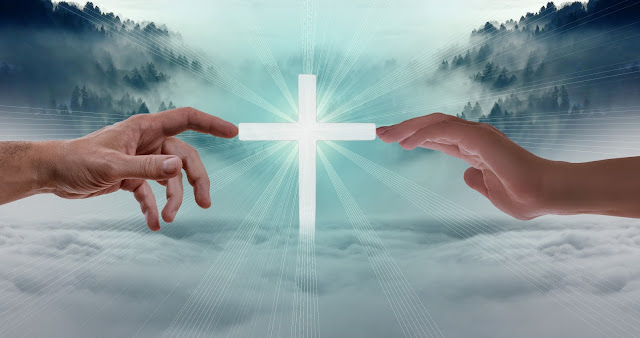 As it has been for some time, the annual list of Fides does not look only to Missionaries ad gentes in the strict sense, but tries to record all baptized engaged in the life of the Church who died in a violent way, not only “in hatred of the faith”. For this reason, we prefer not to use the term “martyrs”, if not in its etymological meaning of “witness”, in order not to enter into the question of the judgment that the Church might eventually deliver upon some of them, after careful consideration.
We use the term "missionary" for all the baptized, aware that "in virtue of their Baptism, all the members of the People of God have become missionary disciples. All the baptized, whatever their position in the Church or their level of instruction in the faith, are agents of evangelization" (EG 120).
The little information on the life and circumstances that caused the violent deaths of these 18 men and women missionaries offer us images of daily life, even if in particularly difficult contexts, marked by violence, poverty, lack of justice and respect for human life. Other people who were with them often shared the same fate as the missionaries. Priests killed while they were going to celebrate Mass with the community they led, to break that bread and consecrate that wine that would have been food and life for so many faithful. A religious woman doctor killed at the diocese health center, ready to save the lives of other people, and who knows how many she had already saved in the past. A missionary killed during an assault on the mission: instead of thinking about saving her own life, she was concerned about the safety of the girls housed in the dormitory. Another layman, a pastoral worker, killed on his way to the church to lead a liturgy of the Word for the faithful of that area, who did not have a resident priest. Witnesses and missionaries of life, with their lives, which they offered up to the end, out of gratitude. As Pope Francis wrote in his Message for World Mission Day 2022, "the disciples are urged to live their personal lives in a missionary key: they are sent by Jesus to the world not only to carry out, but also and above all to live the mission entrusted to them; not only to bear witness, but also and above all to be witnesses of Christ. The essence of the mission is to bear witness to Christ, that is, to his life, passion, death and resurrection for the love of the Father and of humanity". Source: Agenzia Fides 30/12/2022