Saint December 16 : St. Adelaide or Alice the Patroness of Princesses who Helped the Poor, Evangelized, and Built and Restored Monasteries 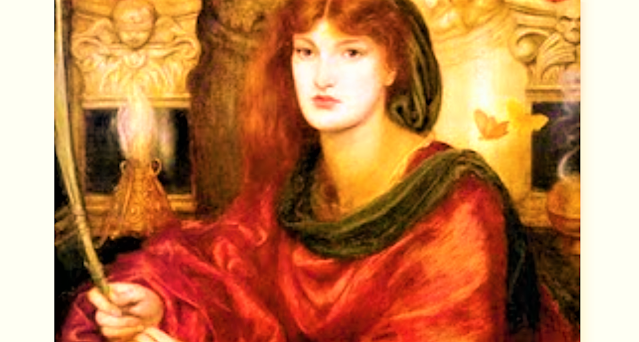 St. Adelaide (Alice) was a marvel of grace and beauty, according to St. Odilon of Cluny, who was her spiritual director and biographer. Daughter of Rudolph II, King of Burgundy, she was born in 931 and at age 15 married Lothaire II, King of Italy. Later their daughter became Queen of France.

Adelaide was 18-years-old when she lost her husband, who was supposedly poisoned by his political competitor Berengarius of Ivrea. The latter soon proclaimed himself King of Italy and proposed to unite Adelaide in marriage with his son. The widow refused and Berengarius confiscated her estates and held her prisoner in the Castle of Garda. St. Adelaide managed to escape and fled to the Castle of Canossa, property of the Church. From that impregnable fortress she directed a plea to Otto I, King of Germany, to come to her aid. 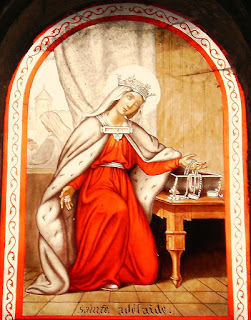 After Theophano died, Adelaide became the regent of her grandson, Otto III. She used her position to help the poor, evangelize, and build and restore monasteries and churches. When she felt her end was near, she asked to be taken to the Convent of Seltz in Alsace that she had built. She was laid to rest next to the tomb of Otto the Great, her second husband.
Shared from Tradition.org - Image Source Google Images