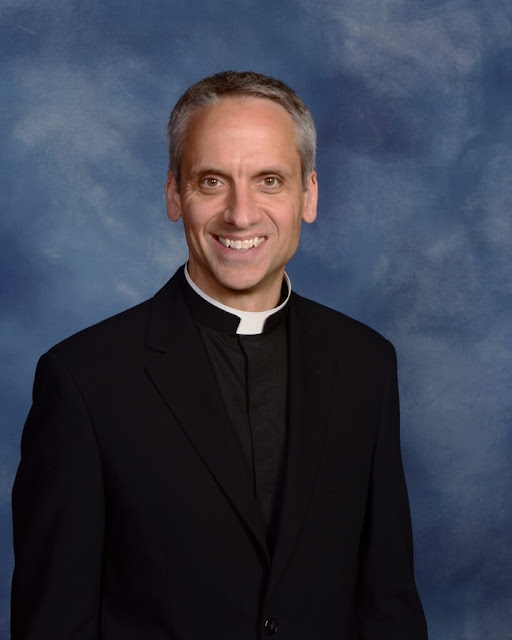 WASHINGTON - Pope Francis has appointed Rev. Michael J. Izen as auxiliary bishop of Saint Paul and Minneapolis. Bishop-elect Izen is a priest of the Archdiocese of Saint Paul and Minneapolis and currently serving as pastor of Church of Saint Michael, and Church of Saint Mary in Stillwater, Minnesota. The appointment was publicized in Washington, D.C. on January 5, 2023, by Archbishop Christophe Pierre, apostolic nuncio to the United States.

The following biographical information for Bishop-elect Izen has been drawn from preliminary materials provided to the U.S. Conference of Catholic Bishops:

Bishop-elect Izen’s assignments after ordination include: assistant priest at Divine Mercy parish in Faribault (2005-2007); assistant for Hispanic ministry at Saint Patrick’s parish in Shieldsville (2006-2007); pastor at the Church of Saint Timothy in Maple Lake (2007-2012); chaplain for post abortion outreach in St. Paul (2010-2012); and pastor at Church of Saint Raphael in Stillwater (2012-2015). Since 2015, he has served as pastor of Church of Saint Michael, and Church of Saint Mary, as well as canonical administrator at Saint Croix Catholic School in Stillwater. Additionally, since 2020, Bishop-elect Izen has served as parochial administrator of Saint Charles parish in Bayport.

The Archdiocese of Saint Paul and Minneapolis is comprised of 6,187 square miles in the State of Minnesota and has a total population of 3,504,415, of which 750,000 are Catholic.