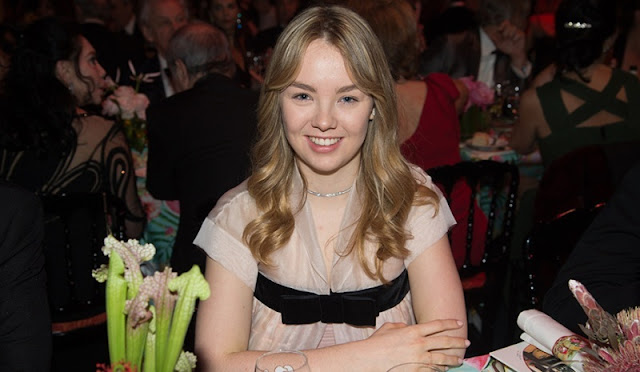 This Lent Donate to Catholic News World, a Great Mission, which brings the Gospel to over 200 Countries World Wide! Every little bit helps - as a Donor you and your Family will be added to our Mass Prayers - You can add your prayer intention on the Donation site "Donor Wall":
https://donorbox.org/support-catholic-news-world-we-need-
Posted by Jesus Caritas Est at 1:10 PM

It is so sad that anti-Catholicism still exists/

I have no problem with the idea of a Catholic being ineligible to as end the throne of England since the Monarch is head of the church of England. Same reason why a Protestant cant become Pope. Not anti-Catholic at all. (that aside from the fact that a practicing Catholic could not in conscience head a church of another faith)