#BreakingNews Son Charged with Killing his Mother outside a Catholic Church in Rockville, Maryland, USA 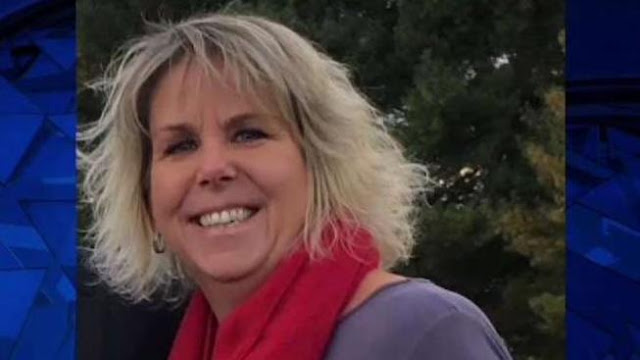 A 21-year-old man stabbed his mother to death outside a Catholic church in Rockville, Maryland, police say.


Jaclyn McGuigan, of Marwood Court in Rockville, was seen leaving her home with her son Friday night. Thirty minutes later, police were responding to reports of a deadly assault at Saint Raphael Church, police say. The 49-year-old mother appears to have been stabbed.

Police arrested her son, Kevin Justin McGuigan, about 7 a.m. Saturday in Rockville at a gas station. He is charged with first-degree murder.

Montgomery County police said Jaclyn and her son drove from her home in Rockville about 5:30 p.m. Friday to the church on Dunster Road.


According to police, witnesses reported hearing loud screaming from the front of the church and saw Kevin standing over his mother.

Police responded about 6 p.m. to reports of an assault and found Jaclyn at the entrance to the St. Raphael Catholi Church, bleeding and unresponsive.

"At this time, we have little information on what happened, but the incident does not appear to be related to the parish or school. The parish staff who were on site this evening have been speaking with the police and they are cooperating with the police investigation. We extend our heartfelt prayers to the individual’s family," the Archdiocese said.
Edited from NBC Washington
Posted by Jesus Caritas Est at 9:28 AM