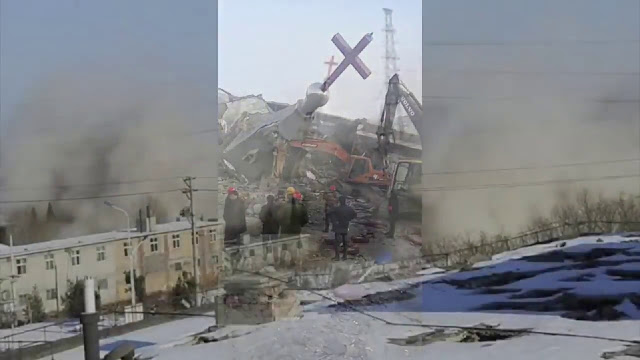 Unknown said…
Okay, this is odd, because the author's name seems to have been omitted from the post / article, it's a little hard to 'fact check.' They are closing house churches, this is true, but news reports have the Catholic Church growing in China faster than in any other country in the world (similarly with Protestant denominations). They are 'building' churches (like our churches in the West). I teach in China (online) and was hired to teach about the Buddha, Christ, Christianity, and specifically Catholicism to my students who are mostly under 18, although I also teach adults, college students and government officials.