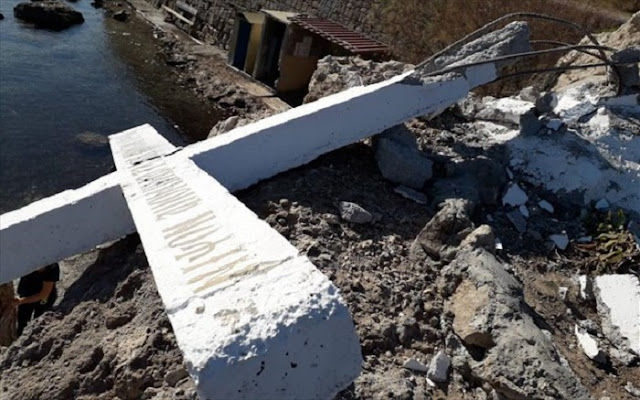 Paris, France - The Paris Ministry of the Interior published figures on racist and anti-religious incidents last year. According to statistics, 1,052 antichristian acts were recorded in France, the number remained stable compared to 2018. Anti-Semitic incidents rose 27 percent to 687. The number of anti-Muslim incidents is quite low: 154 cases became known to the authorities. However, a drastic increase can also be observed here, as this is 35 percent more than in the previous year. This was reported by "Vatican Radio / Vatican News". The Ministry of the Interior explained that the anti-Christian and anti-Muslim files deal with attacks on property, while the anti-Semitic incidents even involved attacks on people.