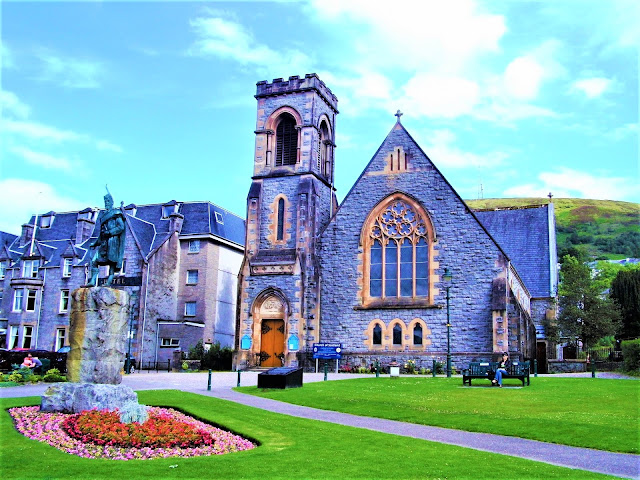 A group of 27 church leaders took the government in Scotland to Court saying that the Scottish Government ministers acted beyond their powers when ordering the closure of places of worship under emergency pandemic legislation.
In a landmark victory the court ordered Scottish churches reopen for communal worship.
Catholic Canon Tom White was one of the 27 faith leaders involved in the lawsuit. He explained, “As a priest, I have witnessed first-hand the grief and suffering that Covid-19 has caused for my parish members. Therefore I know, as a priest, that we need to open my church to be able to support them best in their hour of need,” says Canon Tom White. (ADF International)
Before the new ruling, the Scottish government completely banned all Churches from opening; even while authorities in England, Wales, Northern Ireland and most of the rest of Europe have managed to find solutions which maintain public worship with safety measures that protect public health. (ADF International)
Churches were only permitted to celebrate weddings or funerals – with the number of attendees strictly limited – and streaming of services online.

Judge Lord Braid issued his judgment on Wednesday, ruling the Government regulations to be unlawful as they disproportionately interfered with the freedom of religion secured in the European Convention on Human Rights.

St Mary’s Catholic Church in the Calton area of Glasgow was among the churches to reopen on Thursday, welcoming worshippers for noon Mass.
Canon Tom White was involved in the legal action and he said he was “delighted” at the outcome.
He told the PA news agency: “I think it’s an important victory not so much dependent on your disposition towards how we keep each other safe in this time of pandemic, but it’s how we make sure that how we act as a liberal democracy is proportionate and that we don’t at all costs trample on the rights of others.

As part of the easing of lockdown in Scotland, communal worship in a place of worship is permitted from Friday, with a maximum congregation of 50 people.
With files from the Scotsman.com and ADF