Saint October 16 : St. Hedwig who Attended Mass Each Morning and a Duchess and Patron of Money Problems, Brides, Death of Children and Germany 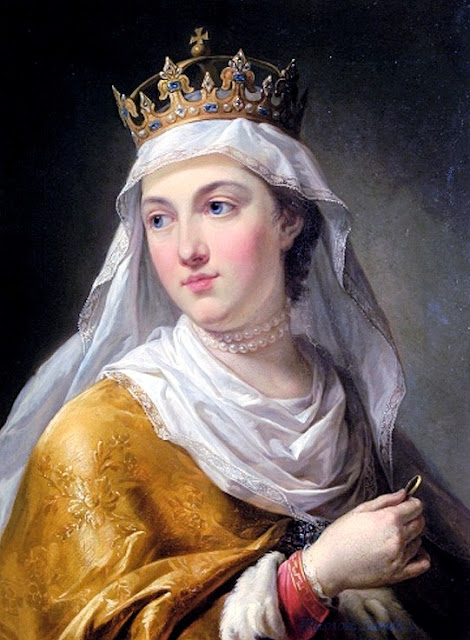 Easy Novena to St. Hedwig for those with Money Problems, Brides -