World Youth Day Dates Released for World Wide Event in Lisbon, Portugal in 2023 with the Pope 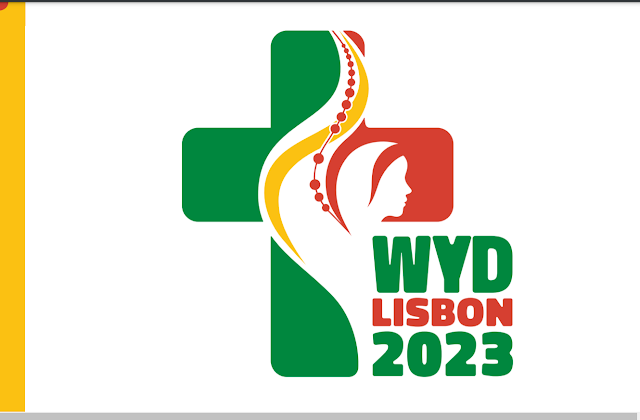 The World Youth Day (WYD) Lisbon 2023, a youth meeting with people from all over the world with the Pope, will take place from August 01-06 2023. The date is announced this Monday, 4th October, and it’s one of the most significant moments of the event preparation.
“It’s with an immense joy that we reveal that the World Youth Day Lisbon 2023 will take place from 1 to 6 of August 2023. The announcement of WYD date, on St. Francis of Assisi day, is a very important moment for all of us. The youth from all over the world was looking forward to know the WYD Lisbon 2023 date to prepare their arrival to Lisbon with more details. We hope that the 22 months that will lead us to WYD might be a time of evangelization for all”, D. Manuel Clemente, Cardinal-Patriarch of Lisbon, states.
At the moment, the working teams that form the Local Organizational Committee (COL), executive organ of preparation and organization of WYD Lisbon 2023, count with more than 400 volunteers, most of them Portuguese. In which of the 21 Portuguese dioceses there are also Diocesan Organizational Committees, responsible for impelling, in their region, the preparation path of WYD.
During last year, the highest moments of this preparation were the releasement of WYD official image, that took place in October 2020; the reception of the WYD symbols, which happened in November 2020 in Rome, during a celebration with Pope Francis; and the revelation of the WYD official theme song, in January 2021.