Saint November 11 : St. Martin of Tours who Split his Coat for a Poor Man and a Former Soldier who Became a Bishop and the Patron of the Poor, Alcoholics, Beggars and Soldiers 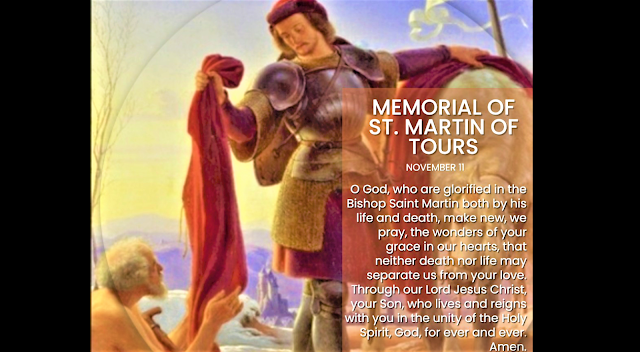 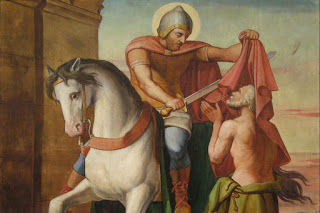