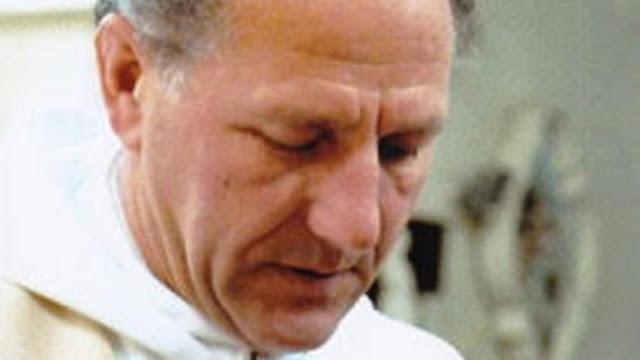 Several news agencies have reported that a teenager in France has been arrested for torturing and killing an allegedly abusive priest by suffocating him and shoving a crucifix down his throat. The killing occurred Nov. 4, 2019 at 91-year-old priest Roger Matassoli’s house in Agnetz, Oise, France, where the 19-year-old, identified only as Alexandre V., was working as a housekeeper. Alexandre claimed to have been sexually abused by Matassoli in the past. Alexandre’s father, Stephane, was also allegedly abused by the priest when he was a child. Matassoli was previously accused by at least four others of sexual abuse between 1960 and 2000. Alexandre was arrested on the day of the priest’s murder but was not charged until later because he was hospitalized for psychiatric reasons. The teenager told authorities he can’t remember killing the priest, whose body was found with signs of torture.  Matassoli was removed from his duties a decade ago because of sexual abuse allegations. Stephane said his father killed himself when he found out about the abuse. Alexandre also reportedly tried to kill himself after the murder. “This man has shattered a whole family,” Stephane said.
Edited from the Washington Examiner - Image of Roger Matassoli from Google Images
Posted by Jesus Caritas Est at 3:39 PM