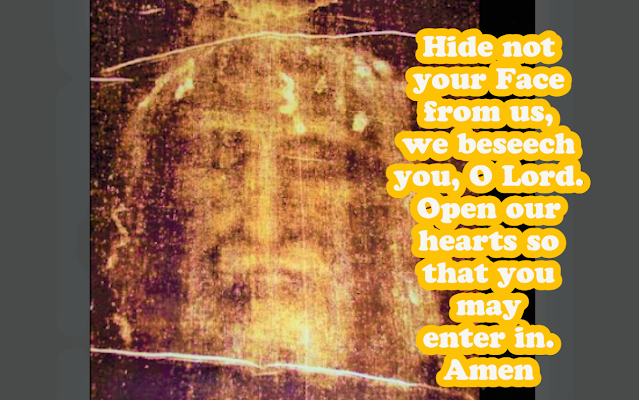 Tuesday of the Second Week in Ordinary Time
Lectionary: 312
Reading I
1 Sm 16:1-13
The LORD said to Samuel:
“How long will you grieve for Saul,
whom I have rejected as king of Israel?

Fill your horn with oil, and be on your way.
I am sending you to Jesse of Bethlehem,
for I have chosen my king from among his sons.”
But Samuel replied:
“How can I go?
Saul will hear of it and kill me.”
To this the LORD answered:
“Take a heifer along and say,
‘I have come to sacrifice to the LORD.’
Invite Jesse to the sacrifice, and I myself will tell you what to do;
you are to anoint for me the one I point out to you.”
Samuel did as the LORD had commanded him.
When he entered Bethlehem,
the elders of the city came trembling to meet him and inquired,
“Is your visit peaceful, O seer?”
He replied:
“Yes!  I have come to sacrifice to the LORD.
So cleanse yourselves and join me today for the banquet.”
He also had Jesse and his sons cleanse themselves
and invited them to the sacrifice.
As they came, he looked at Eliab and thought,
“Surely the LORD’s anointed is here before him.”
But the LORD said to Samuel:
“Do not judge from his appearance or from his lofty stature,
because I have rejected him.
Not as man sees does God see,
because he sees the appearance
but the LORD looks into the heart.”
Then Jesse called Abinadab and presented him before Samuel,
who said, “The LORD has not chosen him.”
Next Jesse presented Shammah, but Samuel said,
“The LORD has not chosen this one either.”
In the same way Jesse presented seven sons before Samuel,
but Samuel said to Jesse,
“The LORD has not chosen any one of these.”
Then Samuel asked Jesse,
“Are these all the sons you have?”
Jesse replied,
“There is still the youngest, who is tending the sheep.”
Samuel said to Jesse,
“Send for him;
we will not begin the sacrificial banquet until he arrives here.”
Jesse sent and had the young man brought to them.
He was ruddy, a youth handsome to behold
and making a splendid appearance.
The LORD said,
“There–anoint him, for this is he!”
Then Samuel, with the horn of oil in hand,
anointed him in the midst of his brothers;
and from that day on, the Spirit of the LORD rushed upon David.
When Samuel took his leave, he went to Ramah.
Responsorial Psalm
89:20, 21-22, 27-28
R.        (21a)  I  have found David, my servant.
Once you spoke in a vision,
and to your faithful ones you said:
“On a champion I have placed a crown;
over the people I have set a youth.”
R.        I  have found David, my servant.
“I have found David, my servant;
with my holy oil I have anointed him,
That my hand may be always with him,
and that my arm may make him strong.”
R.        I  have found David, my servant.
“He shall say of me, ‘You are my father,
my God, the Rock, my savior.’
And I will make him the first-born,
highest of the kings of the earth.”
R.        I  have found David, my servant.
Alleluia
See Eph 1:17-18
R. Alleluia, alleluia.
May the Father of our Lord Jesus Christ
enlighten the eyes of our hearts,
that we may know what is the hope
that belongs to our call.
R. Alleluia, alleluia.
Gospel
Mk 2:23-28
As Jesus was passing through a field of grain on the sabbath,
his disciples began to make a path while picking the heads of grain.
At this the Pharisees said to him,
“Look, why are they doing what is unlawful on the sabbath?”
He said to them,
“Have you never read what David did
when he was in need and he and his companions were hungry?
How he went into the house of God when Abiathar was high priest
and ate the bread of offering that only the priests could lawfully eat,
and shared it with his companions?”
Then he said to them,
“The sabbath was made for man, not man for the sabbath.
That is why the Son of Man is lord even of the sabbath.”
Prayer to Make a Spiritual Communion-People who cannot communicate now make spiritual communionAt your feet, O my Jesus I bow down and offer you the repentance of my contrite heart, which abysses itself into its nothingness and Your holy presence. I adore you in the Sacrament of Your love, the ineffable Eucharist. I wish to receive you in the poor home that my heart offers you. In anticipation of the happiness of sacramental communion, I want to possess you in spirit. Come to me, oh my Jesus, that I may come to you. May Your love inflame my whole being, for life and death. I believe in you, I hope in you, I love you. So be it. Amen