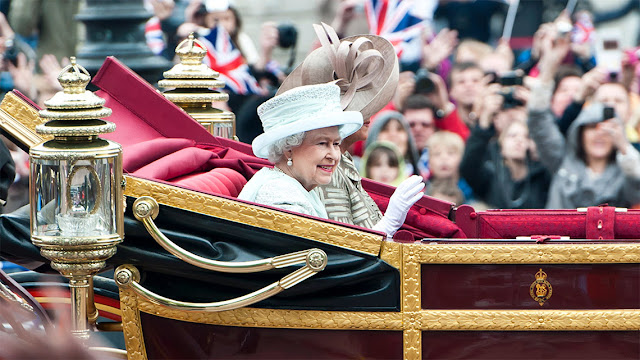 "We are grateful for Queen Elizabeth's commitment to the Commonwealth throughout her kingdom, for her ability to serve and her dedication to her people and for the rich bonds of unity and mutual support she has fostered."
With these words, the Catholic primate of England and Wales, Card. Vincent Nichols,  prayed at Queen Elizabeth's funeral which took place this morning at 11:00am England time at Westminster Abbey.
In London’s Westminster Abbey there were 2,000 guests attending the ceremonial event, including 500 world leaders.
Representing Pope Francis and the Catholic Church, among the over one hundred heads of state, was Msgr. Paul Richard Gallagher, Vatican Secretary for Relations with States.
A Catholic Requiem Mass was held for the Queen by Card. Nichols Video:
Together with them there will be other Christian leaders at the funeral such as Iain Greenshields, moderator of the General Assembly of the Presbyterian "Church of Scotland".
The funeral ceremony, the first, for a sovereign, in Westminster Abbey, from 1760 it will lasted an hour and was  celebrated by the reverend David Hoyle, dean of the abbey, while the sermon was given by the Anglican primate archbishop Justin Welby.
“Powerful and eternal God, hear our prayers for the Commonwealth. He inspires those who are in positions of authority, so that they can promote justice and the common good ”, thus concludes the prayer of Cardinal Vincent Nichols. “Give all citizens the spirit of mutual honor and respect and grant all of us the grace to fight for justice and peace to be affirmed for the honor of your name. Amen".
Source: SIR