AMERICA : CARDINAL O'MALLEY ONE OF PAPABILE


The Capuchin with a gentle heart 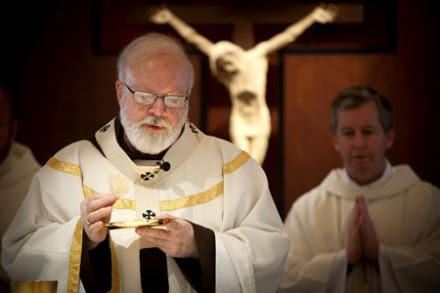