WHO IS KERMIT GOSNELL AND THE HOUSE OF HORRORS 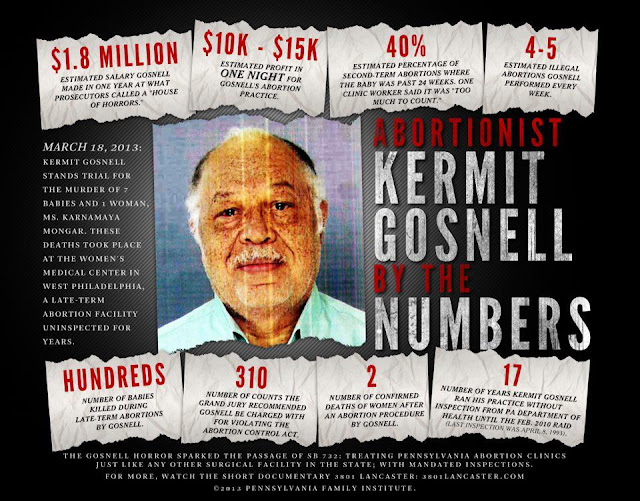 KERMIT GOSNELL(Image share Facebook) practiced abortions from 1972 - 2011 in Philadelphia and areas in the USA. He is currently on trial for 1st and 3rd degree murder and numerous other related charges. He and some of  his staff were arrested in 2011 on counts of murder of a woman undergoing an abortion and murder of 7 babies who were born alive after abortion attempts. 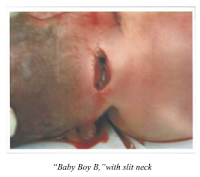 His co-workers pleaded guilty and admitted to "snipping" the spines of 100s of babies.
The trial began on March 18, 2013. 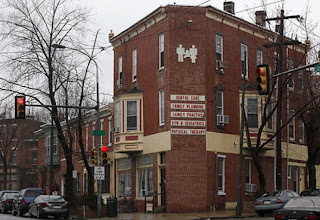 There has been a large media campaign to reveal the atrocities committed at this abortion house which was named "house of horrors". (For more info: http://whoisgosnell.com/ )