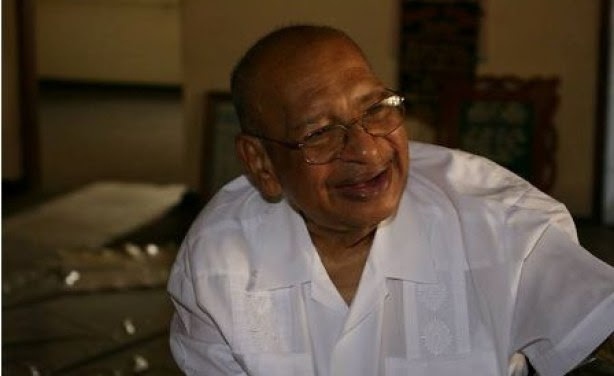 Hundreds of people lined the routes to catch a glimpse of the hearse carrying the remains of Catholic Archbishop Michael Francis, known to many as a 'fearless hero'.
A Fearless Hero - VP Boakai Describes Late Archbishop Francis 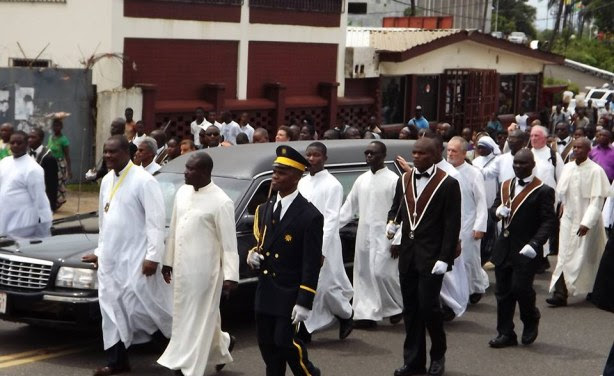