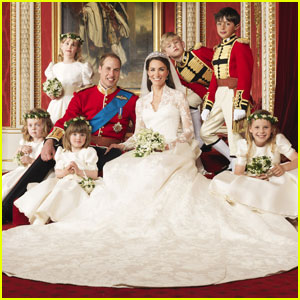 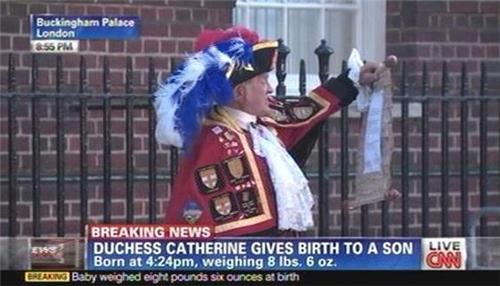 This post will be updated as more information is released.
(Image share Google)
Posted by Jesus Caritas Est at 3:43 PM