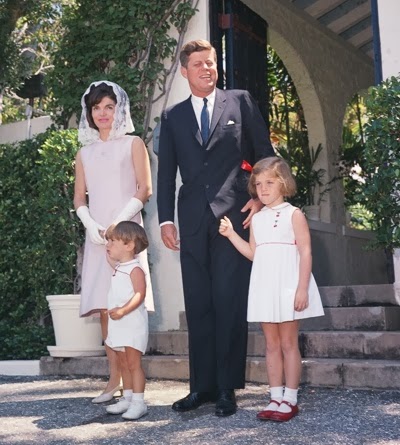 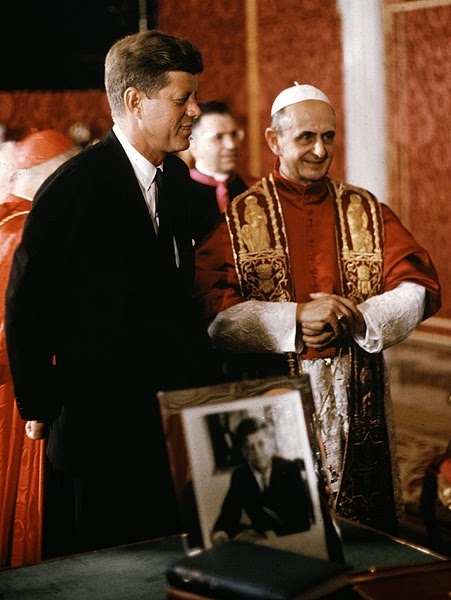 JOHN FITZGERALD KENNEDY was born on May, 29, 1917 and died on November 22, 1963. He was also called 'Jack' or JFK. He became the 35th President of the United States of America in Januarey 1961. He was assassinated in Dallas, Texas at the age of 46 by Lee Harvey Oswald. JFK served in the US army during the Second World War and he also served on the US Senate from 1953-1960. He was the youngest President elected at age 43. JFK was the only Catholic President. Kennedy was born in Brookline, Massachusetts to Joseph Kennedy, Sr. and Rose Fitzgerald who were of Irish decent.  JFK came from a family of 9 children Robert, Edward, Rosemary, Joseph, Eunice, Kathleen, Patricia, and Jean. (IMAGES FROM GOOGLE)
PRAYER FOR SOUL OF JFK

Lord Jesus, our Redeemer, You willingly gave Yourself up to death so that all people might be saved and pass from death into a new life. Listen to our prayers; look with love on Your people who mourn and pray for their dead brother/sister. Lord Jesus, You alone are holy and compassionate; forgive our brother/sister his/her sins.
By dying You opened the gates of life for those who believe in You; do not let Your brother/sister be parted from You, but by Your glorious power give him/her light, joy, and peace in heaven where You live for ever and ever. Amen. 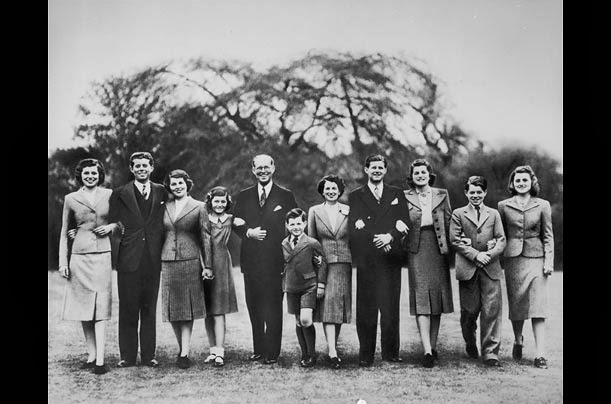