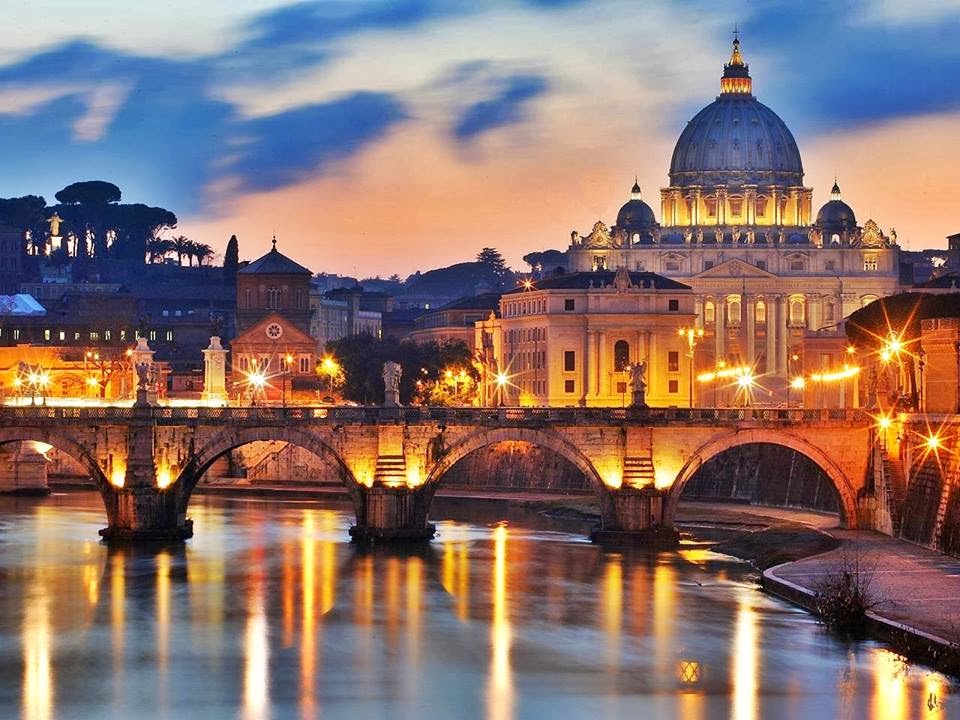 ROME REPORTS: St. Peter's Square completely empty. It was an unusual sight, but security was tight on Friday morning, after the Vatican received an anonymous bomb threat.

Police presence was reinforced and even helicopters were hoovering atop the Vatican.

"I saw a bunch of police cars coming in towards the Vatican as well as a helicopter. So I just got  on my phone and I searched for Rome news and found that there had been an explosion recently, nearby.”

The explosion didn't happen at the Vatican, but rather near a French church in Rome: The Saint Yves des Bretons. No one was hurt, but three cars and a nearby building were damaged.
What caused even more alarm though, is that it happened just a few hours before the Pope met with French President, François Hollande. While the meeting was taking place, tourists were kept at bay.
"Yeah we heard about the explosion near a french church in Rome. It does cause concern of course, but we just have to hope that it's nothing serious.”
"I guess it's all about prevention and making sure something like that doesn't happen again.”
Police didn't confirm if the visit of the French president was connected to the explosion near the French church. Even though security was tight and tourists had to delay their plans a bit, the extra security was welcomed.
"Anything that they can do to make sure the area is secure is appreciated.”
Once Vatican police finished their search and made sure no stone was left unturned, things went back to normal,  in one of the most visited sites in the world.
KLH AA GdP-PRuP KLH
SHARED FROM ROME REPORTS