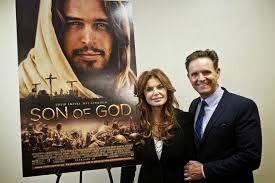 does you version of god- approve of breaking up the family and marriage CNW?
i Hate divorce says the lord god of hosts 1 malachi 2-16