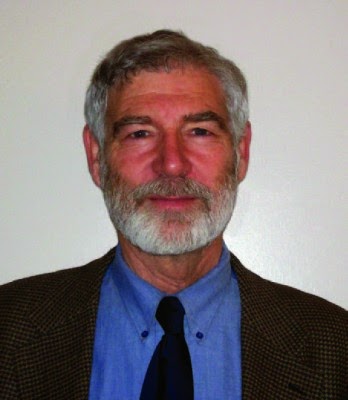 Donkey Dialogues is an exchange of letters which offers an intimate look, through the medium of an intense friendship, into the interior lives of two great Catholic writers, husbands and fathers. The friendship between O'Brien and Krajina deepens as the exchange progresses, revealing to the reader men who are masters of spiritual friendship. These letters, rich in a lived theology, radiate a warmth which is a manifestation of the one Body of Christ. Michael O'Brien is a well-known painter and writer. He has worked as a professional artist since 1970 and has held more than forty exhibits across North America. He is the author of ten novels which have been translated into several languages. His first published novel, Father Elijah, was a worldwide bestseller. He has written numerous other books and essays.


ORDER NOW - Great Summer Reading: http://justinpress.ca/
Online Ordering or CALL 1-613-729-2247
Waiting: Stories for Advent, Remembrance of the Future: Reflections on Our Times, Winter Tales, and Arriving Where We Started: Faith and Culture in a Postmodernist Age are also published by Justin Press. Michael O'Brien and his wife Sheila have six children and live near Combermere, Ontario, Canada.

Born and raised in a remote village in the mountains of Bosnia-Herzegovina, Matthew (Maté) Krajina has been the editor of the Catholic magazine MI list mladih for more than thirty years. The magazine began as the illegal journal of a Catholic youth movement founded in 1976 during the Communist era of former-Yugoslavia, and it continues to be published to this day. Krajina remains active in the movement, which is widespread throughout Croatia and his native Bosnia-Herzegovia, and was its director for many years. Recently he was elected to the position of Director of the Association of Croatian Catholic journalists. In addition, Mr. Krajina is the founder of the publishing house, Treci Dan (The Third Day), which has published some of Michael O'Brien's books in translation. He is also a novelist, the author of Rodaci (Relations), which has received high literary praise. He and his wife Renata have four children and live near Zagreb, Croatia.
Posted by Jesus Caritas Est at 12:12 PM