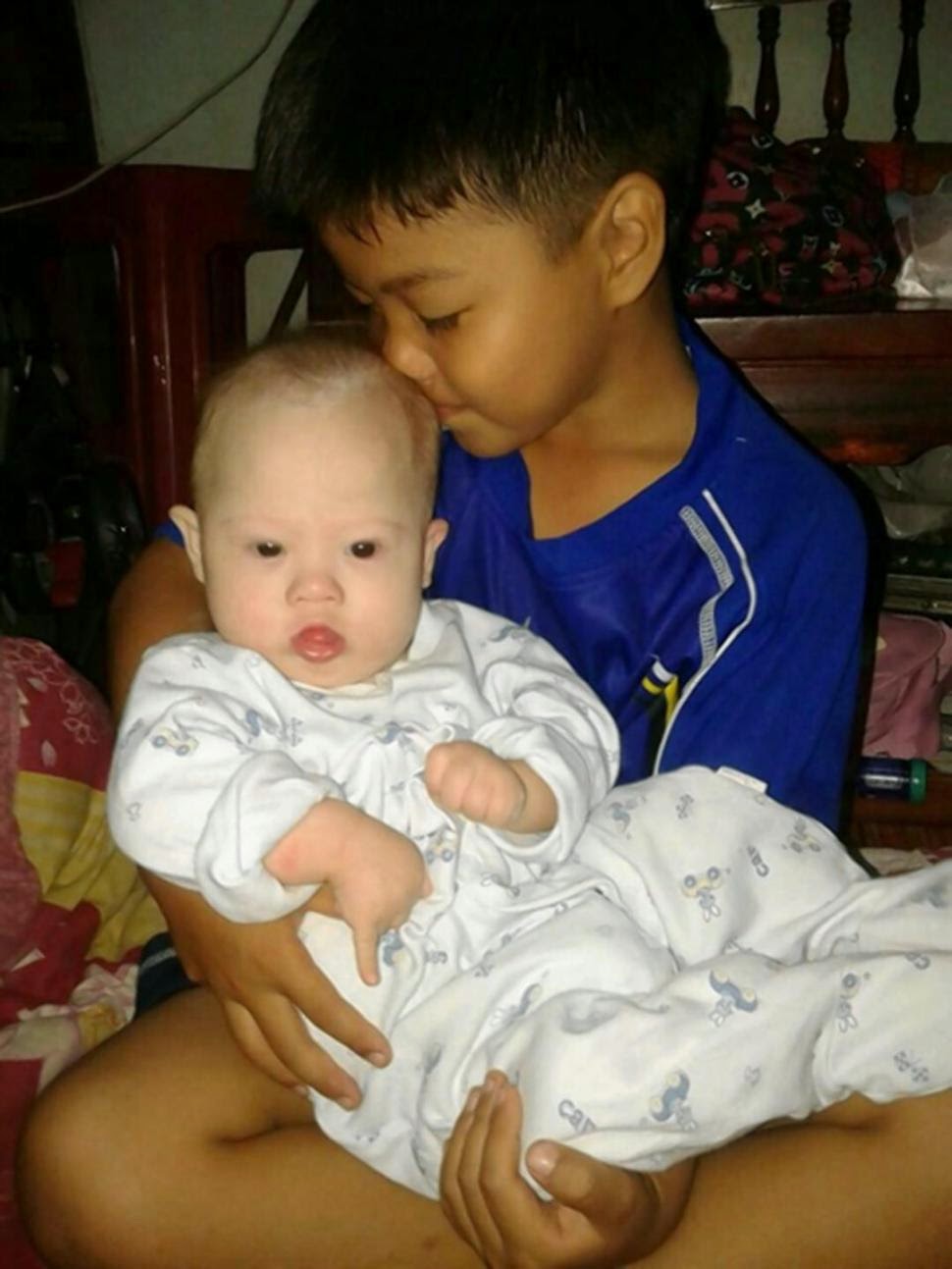 by Nirmala Carvalho
Speaking to AsiaNews, an Indian doctor, member of the Pontifical Academy for Life, talks about the story of the baby born to a surrogate Thai mother who was abandoned by his Australian "parents" because he has Down. The lack of legislation is a problem for a practice that is "fruit of the culture of death."

Mumbai (AsiaNews) - This incident "underlines the serious injustices that are done against a child born through surrogacy, the result of the culture of death" but also "the commodification of the female body," said Dr Pascoal Carvalho, a member of the Pontifical Academy for Life, who spoke to AsiaNews about Gammy, a baby born from a surrogate mother in Thailand.
The Australian "parents" left the baby because he suffers from Down syndrome, taking with them his sister, who was born without disabilities.
Today Gammy is six months old and has remained with his surrogate mother, who however cannot pay for the medical care the baby needs.
"In Donum Vitae (1987) and Dignitas Personae (2008), the Congregation for the Doctrine of the Faith courageously defended the dignity of the conception of each human embryo," the Indian doctor said.
According to Dr Carvalho, who is a member of the Commission for the human life of the Archdiocese of Mumbai, "surrogacy is a stark manifestation of the commodification of women's bodies, devaluing it that makes it an object that can be bought and sold. This undermines the dignity of women."
The doctor is also critical of the lack of a firm legislation in the field of surrogacy to prevent future situations like the one in which Gammy is involved.
A similar case occurred in India in 2008 with the birth of Baby Manji, a "surrogate" baby who found himself - before he even came into the world - without parents, state and nationality.
"In India," the Indian doctor said, "surrogacy became legal in 2002, but it still not regulated."

"Although in 2005 the Indian Council of Medical Research (ICMR) released guidelines for certification, supervision and regulation of clinics, these rules are violated constantly."
Shared from Asia News - Picture Google