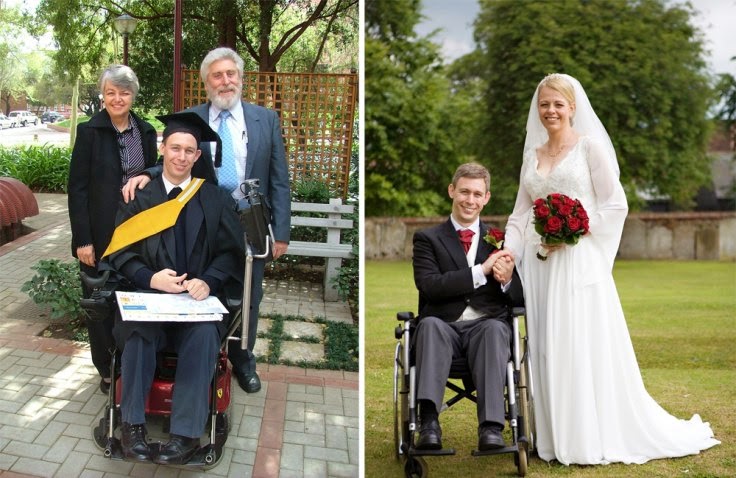 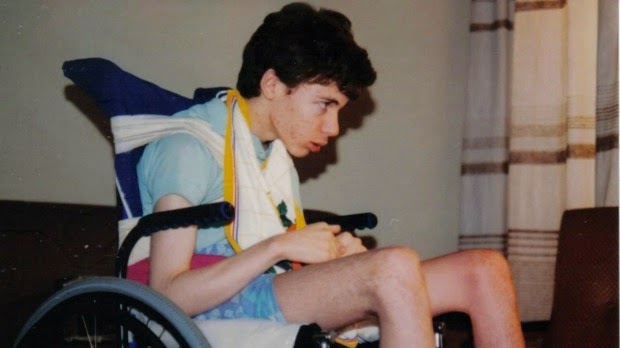 Martin Pistorious was diagnosed with Cryptococci Meningitis at the age of 12. His parents, Rodney and Joan Pistorious, took him home to care for him as he was in a vegetative state. However, after 12 years he woke up and explained that he was aware of everything during this period including when mother once said she wished he was dead. He said, “Yes, I was there, not from the very beginning, but about two years into my vegetative state, I began to wake up. I was aware of everything...The stark reality hit me that I was going to spend the rest of my life like that — totally alone.” In a recent interview with Glenn Beck, Martin discusses how nurses sexually abused him but also says his  faith in God helped him survive. Joan said, “Martin just kept going, just kept going.” Martin's father would get up at 5 o’clock in the morning,take him to a care center for the day. Rodney said, “Eight hours later, I’d pick him up, bathe him, feed him, put him in bed, set my alarm for two hours so that I’d wake up to turn him so that he didn’t get bedsores.” Now Martin is 39-years-old , “You don’t really think about anything. You simply exist. It’s a very dark place to find yourself because, in a sense, you are allowing yourself to vanish.”  Now Martin is married to Joanna, and has a book on his life. He has gained control of his body. He writes in Ghost Boy, “My mind was trapped inside a useless body, my arms and legs weren’t mine to control and my voice was mute. I couldn’t make a sign or sounds to let anyone know I’d become aware again. I was invisible—the ghost boy.” Buy the book here: http://www.ghostboybook.com/