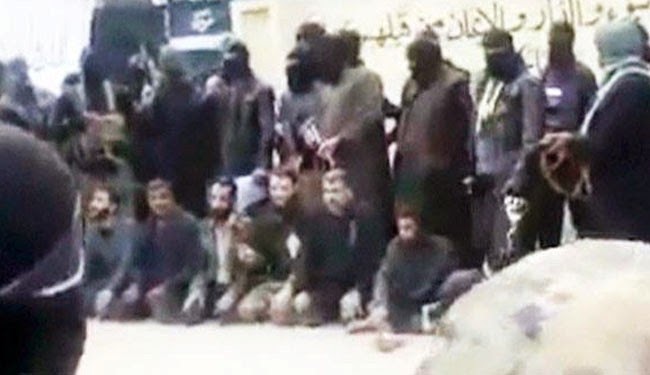 The number of Christians Kidnapped by IS in northeastern Syria has risen to 220 in three days according to several news sources. The terrorist group has started killing the hostages of the Hassake governorate – there are reports that about 15 are dead. A message sent to Aid to the Church in Need, by Archimandrite Emanuel Youkhana said the number still being held exceeds 350. Archimandrite Youkhana, said: “Around 15 young Assyrians are martyred. Many of them were fighting to defend and protect the villages and families.” Archimandrite Youkhana’s source in Hassake reported that at least 350 people have been captured by IS. Some are being held in the Arab Sunni village of Um Al-Masamier.  51 families from the village of Tel Shamiram have been taken. Archimandrite Youkhana added that an unconfirmed report of  “a mass killing of infidels” at Mount Abdul Aziz tomorrow (Friday, 27th February). The 35 Assyrian Christian villages, are empty the villagers have fled to Hassake or Qamishli. Fr Bakos from Tel Tamar reported that only Kurdish fighters are left.

PLEASE PRAY for the Kidnapped and PEACE
Image share PamellaGeller/Text Edited from AP/http://syriahr.com/BB
Posted by Jesus Caritas Est at 2:27 PM