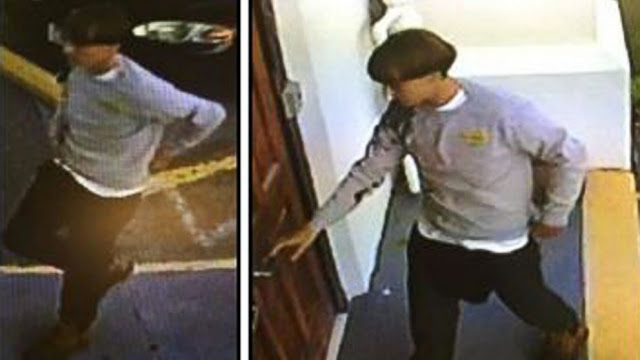 Nine people were killed in an attack on an historic black church (pic below)in Charleston, South Carolina. Eight of the victims were killed inside the Emanuel African Methodist Episcopal Church on Wednesday, June 17,2015 in the evening. The ninth confirmed victim did not die at the scene.
The shooting suspect Dylann Roof has been captured by Poline in North Carolina. Roof, age 21, is from Lexington, South Carolina. Witnesses explained Roof stood up and said he was there "to shoot black people". Roof spent an hour at the prayer meeting at Emanuel African Methodist Episcopal Church on Wednesday night before opening fire with a handgun.  A picture of him on social media showed him wearing a jacket with flags of apartheid-era South Africa. Please Pray for the victims and their families. (pictured victims below) 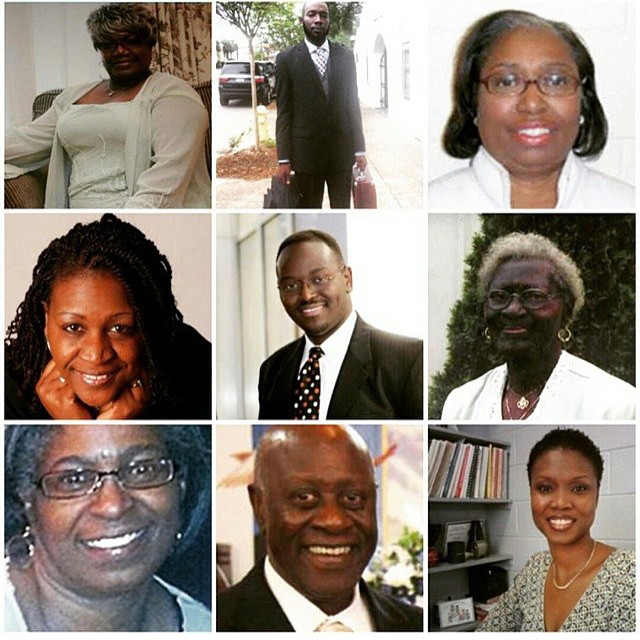 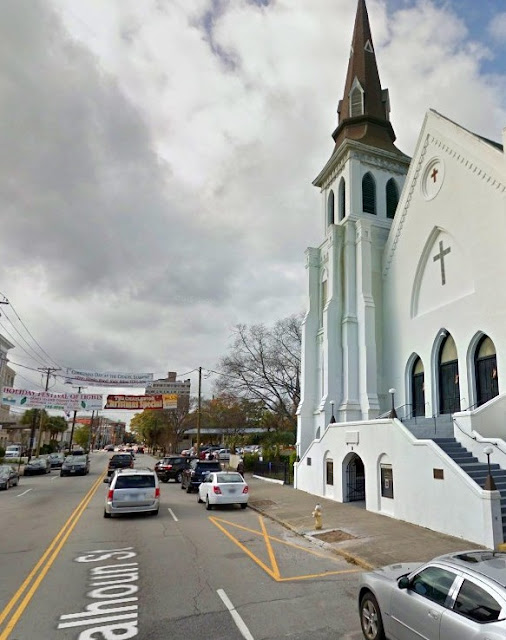