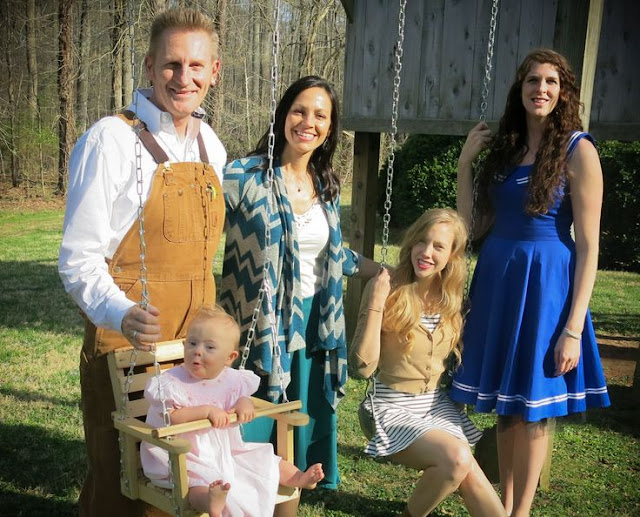 My wife’s greatest dream came true today. She is in Heaven. At 2:30 this afternoon, as we were gathered around her, holding hands and praying.. my precious bride breathed her last. And a moment later took her first breath on the other side.
Joey Feek  the country music singer, with deep faith, died at age 40 on March 4. She was diagnosed with cancer in May 2014, just after giving birth to her daughter, Indiana.She received treatments including chemotherapy and radiation, that ended the cancer before it returned again. Last October, Joey she to stop treatment. Joey entered hospice care in Alexandria, Indiana. Joey married Rory on June 15, 2002, and helped raise his twodaughters from a previous marriage, Heidi and Hopie.  The couple became a musical duo in 2008, as "Joey + Rory". Rory has been chronicling his wife's illness and deep faith in Jesus on his popular Blog.