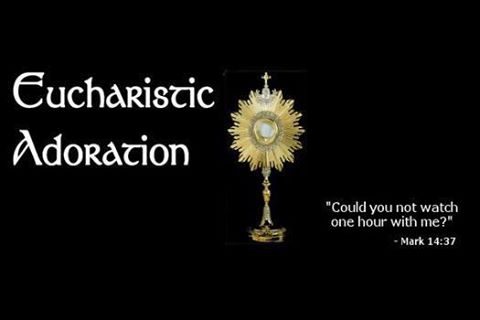 Wednesday of the Fifteenth Week in Ordinary Time
Lectionary: 391

Thus says the LORD:
Woe to Assyria! My rod in anger,
my staff in wrath.
Against an impious nation I send him,
and against a people under my wrath I order him
To seize plunder, carry off loot,
and tread them down like the mud of the streets.
But this is not what he intends,
nor does he have this in mind;
Rather, it is in his heart to destroy,
to make an end of nations not a few.

At that time Jesus exclaimed:
“I give praise to you, Father, Lord of heaven and earth,
for although you have hidden these things
from the wise and the learned
you have revealed them to the childlike.
Yes, Father, such has been your gracious will.
All things have been handed over to me by my Father.
No one knows the Son except the Father,
and no one knows the Father except the Son
and anyone to whom the Son wishes to reveal him.”