#PopeFrancis "The Catholic Church, which has been present for centuries..." FULL TEXT + Video in Georgia to Authorities 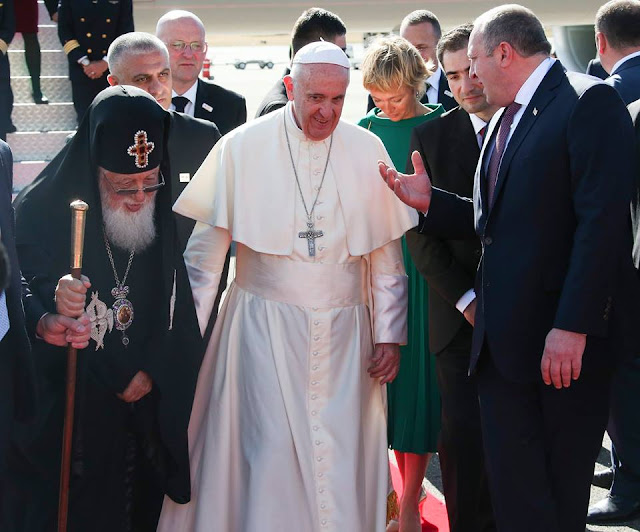