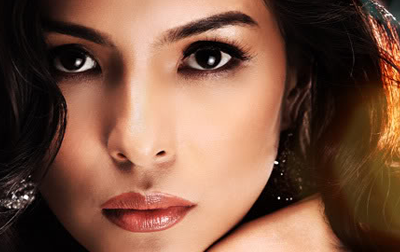 Maria Carminia Lourdes Cynthia Arnaldo Gutierrez (born August 22, 1969 in Manila, Philippines), better known as Chin-Chin Gutierrez, was a Filipino actress and environmentalist. Chin Chin Gutierrez entered a Carmelite Convent to become a Sister. The award-winning actress is now Sister Lourdes.  Chin Chin was often vocal about her faith; when her house burnt down in 2010 she said:

“God’s primacy and will for me is of utmost importance. We are unified in prayer. Right now, my focus is on taking care of the immediate concerns and obligations that this unfortunate incident has brought. I really cannot make any long-term plans at this point, yet certainly there is Divine Plan. I know everything has a purpose,”
the actress said. 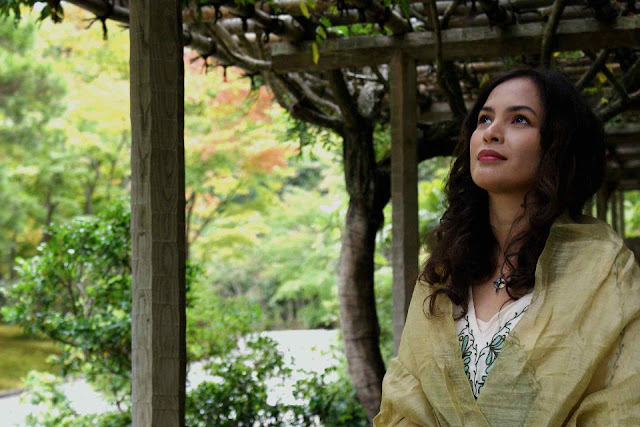 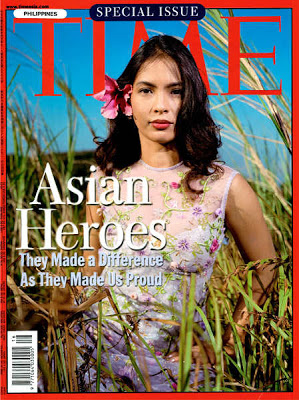 At the age of 42 years she decided to embrace the vocation that not many women are consider.  Gutierrez is now living within the quarters of the Carmelite Sisters. Her mother was an inspiration to enter the convent. Her mother was one vow away from final vows as a Nun before marrying and giving birth to her. Gutierrez is a niece of a former actress Lita Gutierrez, from the 1960s. Gutierrez entered showbiz after she obtained her college degree from Maryknoll College, now Miriam College. It was 1991 when she did her first movie ‘Onyong Majikero.’ Her first TV role was as Maria Clara in the CCP-produced mini-series ‘Noli me Tangere,’ aired over then ABC-5, now TV5. In 1995, she won the Best Supporting Actress award from Gawad Urian for her role in the 1994 Manila Filmfest entry ‘Maalaala Mo Kaya: The Movie.’ In 1996, she won the Best Actress award from the first ever Asian Television Award. In 1998, she won another Asian Television Award as Best Supporting Actress. . Gutierrez is not the first actress who has turned her back on showbiz to enter the convent. Gutierrez is in environmentalism and is a vegetarian. She made the cover of TIME magazine as an Asia hero. (Edited from Pinoy)

SHARE this Amazing Story and maybe you will Inspire Someone!