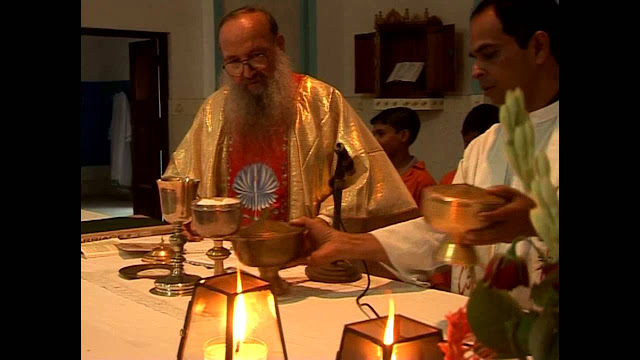 Fr Marino Rigon, a Xaverian 'friend of Bengalis', has died

Fr Marino, 92, spent 60 years in Bangladesh as a missionary. During the 1971 Liberation War he gave shelter to injured fighters. He was famous for translating the works of Nobel Prize winner Rabindranath Tagore.